A hardcore Pokémon Go player has bee banned for earning too much XP. 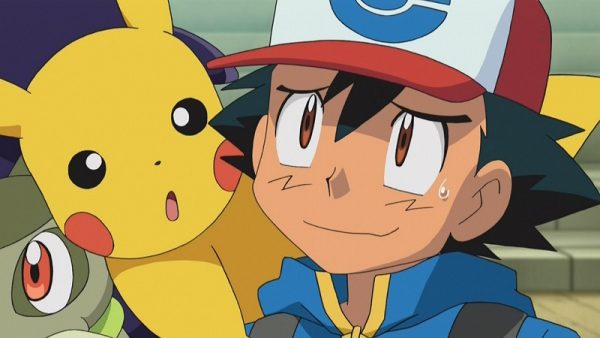 Jimmy Derocher plays Pokémon Go with an efficiency that few others could bothered to muster.

A few weeks ago he aimed to earn one million XP over a single weekend to prove that such a feat could be accomplished without cheating, and he managed it.

The next challenge to master was amassing a million XP in just one day. Derocher planned to livestream the event on Twitch as well as raising money for charity using the app Charity Miles, but 13 hours and 600,000 XP later Niantic’s anti-cheat mechanism was triggered and every pokémon he encountered ran away.

“More or less, the policy is a 24 hour ‘cheating prevention’ tool which stops you from getting more XP than should be possible. In a sense I was trying to prove to Niantic that their limit was actually hurting players who play efficiently.

“I’m a bit of a hardcore gamer and I play somewhat efficiently, but the point is that I shouldn’t be hitting a 24 hr ban limit in just over half that time. Bots are far more efficient than humans are, and I think the effective soft ban was put in haphazardly…hurting a lot more players than I think they expected.”

He managed to collect $50-60 for charity before the soft-ban kicked in, but added that, “we easily could’ve seen 1.5x that mileage and 5-10x the charity donations given…a full stream.”

Do you think Niantic’s policies should take into account the more hardcore players like Derocher, or would that allow for more cheaters using bots to slip through the cracks? Chime in below.