Despite being “close to completion” for over a year, Nintendo hasn’t had much time for Pikmin 4. 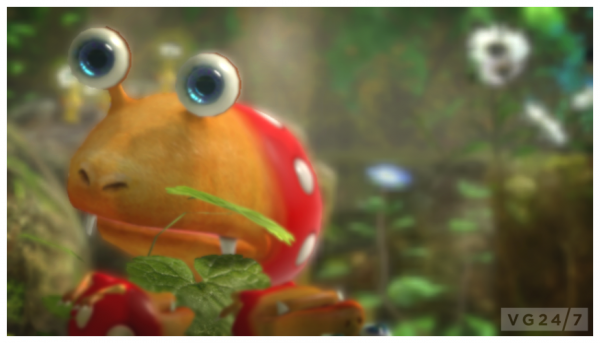 Remember during E3 2015 when Nintendo said Pikmin 4 was close to completion? Well, now it’s 2016. What’s the deal with Pikmin? According to Shigeru Miyamoto, progress on Pikmin 4 continues but it hasn’t been Nintendo’s top priority in recent months.

“Yes, you are right, and we’re working on [Pikmin 4],” Miyamoto told Gamerant at this year’s E3. “So, you know, when we’re in development we have to create a list of priorities and it has been hard to kind of fit that into that list, but we’re hopefully starting to see that on the list now.”

Putting Pikmin 4 on the back burner makes some sense with the Nintendo NX console in development. And I suspect most fans could overlook it after picking up our jaws from The Legend of Zelda: Breath of the Wild’s reveal. All the same, it’s a real shame that Pikim 4 has been so close to finished for so long. Hopefully with the NX launching in March 2017, we’ll have a more solid release date soon.