The Metal Gear Solid 5 update scheduled for today will add FOB missions along with new weapons and items. There are a bunch of new updates coming to MGS 5 today.

The Event FOB missions are something we’ve been hearing about for a while. Unlike infiltration, after you ransack another player’s base, you won’t have to worry about them coming after you for some payback. You can steal materials and kidnap their staff without the risk of them retaliating.

But what if you’re on the receiving end? Well, fear not. You can take out FOB insurance. It’s a paid service that covers you for losses within the insurance period, with the exception of wounded staff or those in the Brig, and nuclear weapons.

According to NeoGAF, the insurance options are:

There are also new Combat Deployment missions, new weapons, and new kit for the staff at Mother Base. You can check out all of the details here. 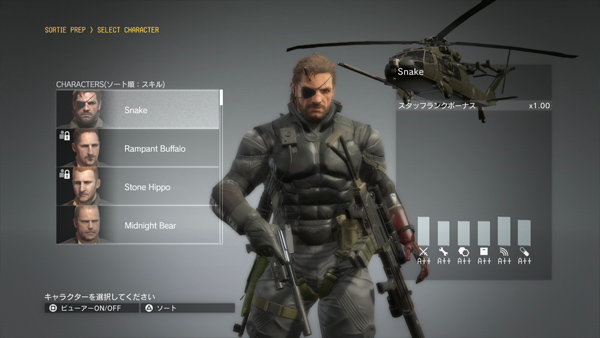 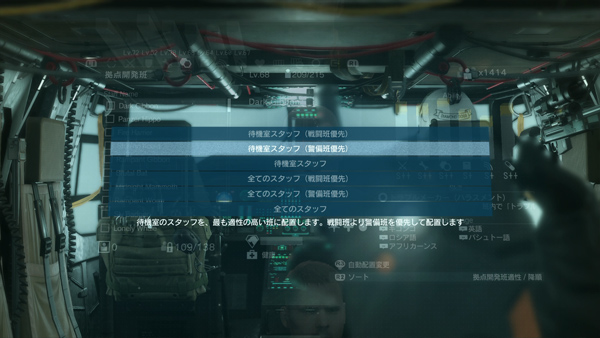 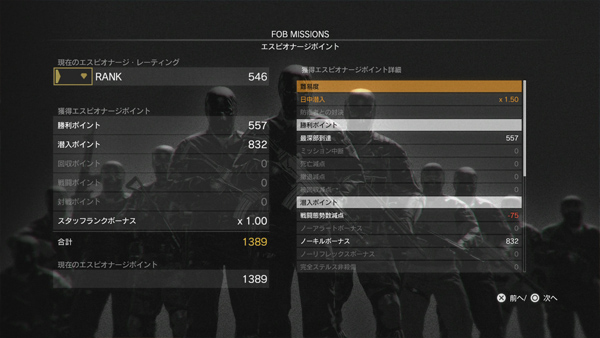 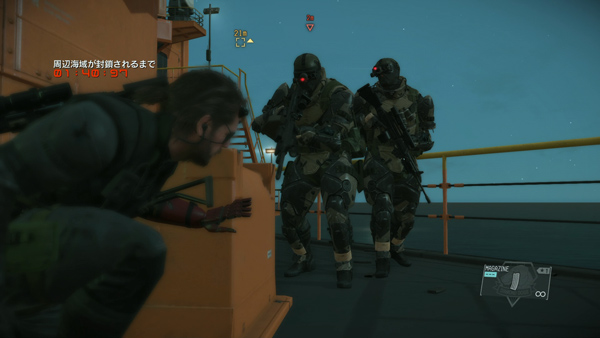 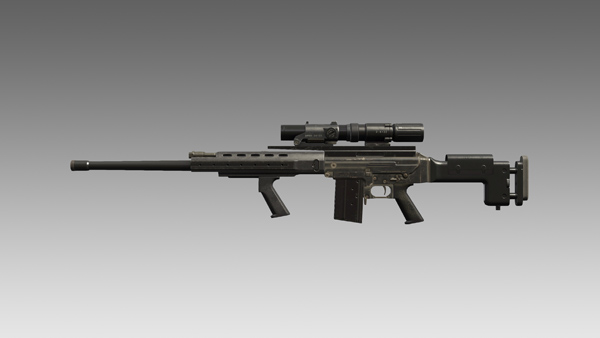 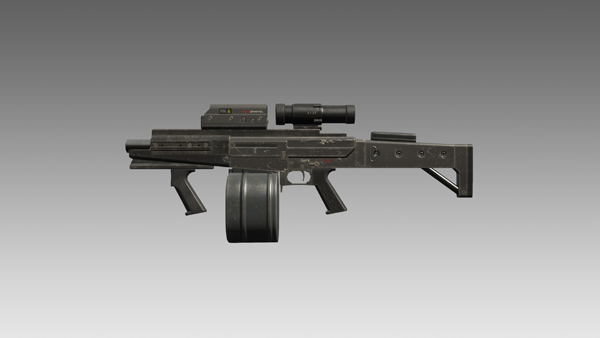 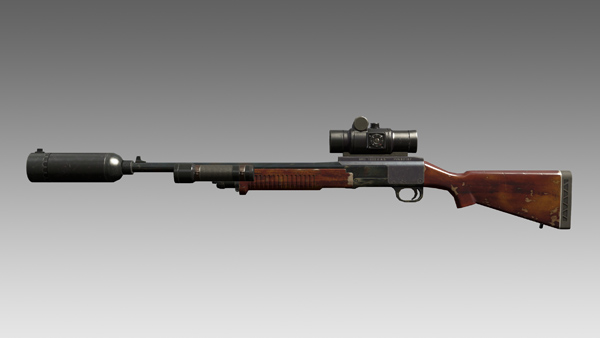 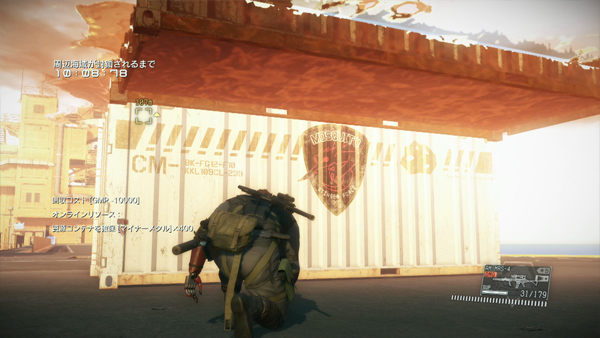 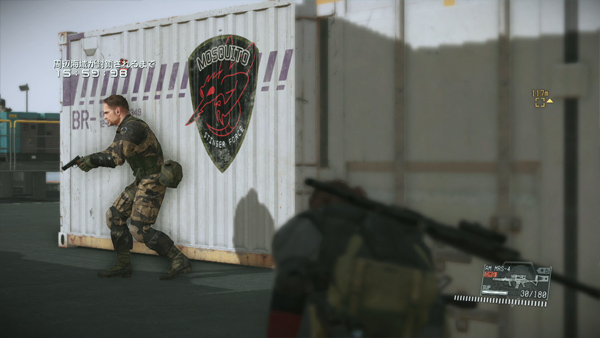