Here's a quick heads up for those who pre-purchased Dragon Quest 8: Journey of the Cursed King through the Nintendo eShop. 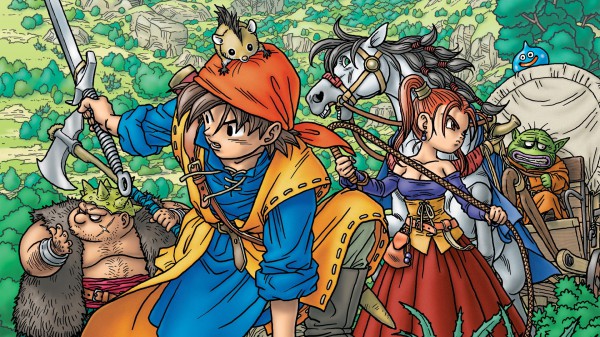 If you live in North America, you can now pre-download the game. You already noticed that by reading the headline, but I have to fill this space with something.

According to Nintendo Everything, the file will take up 24,413 blocks, which is just over 3GB so you may want to make some room if needed.

There's much more to it than that though, and you can find out everything we know about it so far through the game's release date post.

Dragon Quest 8: Journey of the Cursed King will be released for 3DS in Europe and North America on January 20.