Buy a fancy special edition, get a tiny piece of fabric. 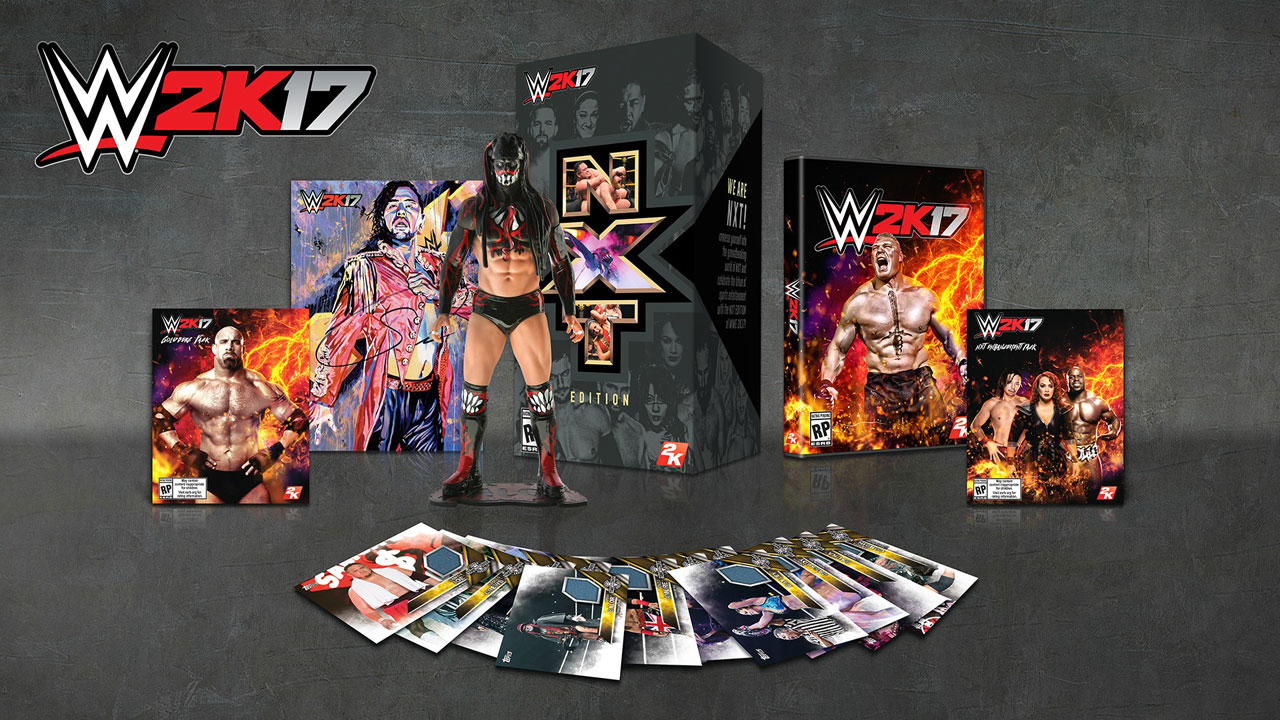 This year's entry in the apparently immortal annual sports franchise, WWE 2K17 will be available in a very fancy collector's edition. Called NXT Edition, it's only available for PS4 and Xbox One and is exclusive to select retailers, depending on your region.

There's a trailer below detailing the package, or just run your eyeballs over this text list:

How you feel about these things probably depends on how much of your house is already wall to wall with collector's editions. At least the ring canvas won't take up much space.

On a press release, WWE's Paul "Triple H" Levesque said NXT has become the wrestling organisation's third major brand, alongside the more established Raw and Smackdown, so it was time to share some love with fans.