Blizzard continues to smooth the rough edges of World of Wacraft's latest expansion. 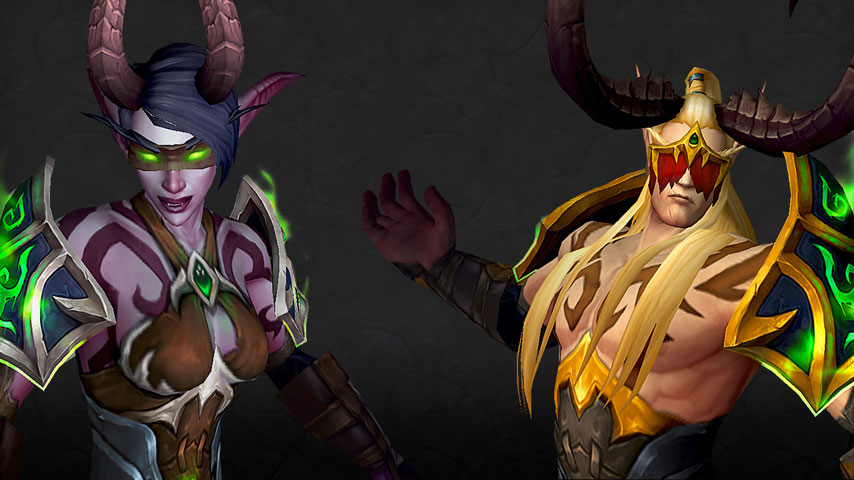 They say there's no rest for the wicked, which is likely why Blizzard continue to push out regular hotfixes for World of Warcraft: Legion.

The latest round of hotfixes went live on Spetember 13th, and boasts a multitude of changes, balances and tweaks. These include changes to allow Withered to throw rocks from point blank range in the 'Withered Army Training scenario, as well as altering the way Emissary Bags work so that those gained from World Quests may now contain equippable items for your given class.

We've included a few of the notable tweaks below, and you can check out the exhaustive list of changes in full over at the World of Warcraft blog.