Microsoft can't guarantee that every game running on Xbox One X will run at native 4K, just in case you were wondering. 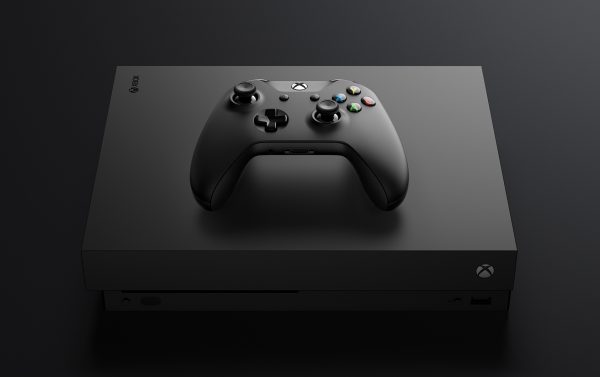 Alongside the big reveal of Xbox Scorpio's official name, Xbox One X, Microsoft also announced a few extra details about a change coming to the covers of Xbox One games.

This fall, you'll start to see new packaging that'll highlight some of the standards the game inside supports. The platform holder revealed three new logos, each designed to call out a different feature.

These will be placed in the upper right corner on the front. There's one for 4K Ultra HD, another for HDR, and one that says Xbox One X Enhanced. Microsoft revealed exactly what each of them means.

4K Ultra HD is what you'll see on the covers of games that have a full 2160p (4K) frame buffer, but - and there's the crucial part - it also includes titles that have dynamic resolutions or use checkerboarding techniques. This may sound obvious, but it'll no doubt be a little disappointing to Xbox diehards who thought games would all run at a native 4K.

"True 4K" is certainly a drum Microsoft has been beating these past few days, and although this new packaging standard may not mean much, it's a clear acknowledgement that not every game'll be able to hit that target.

The next logo will highlight games that support the HDR10 standard. Finally, the enhanced logo denotes exactly what it sounds like: games that are taking advantage of the Xbox One X's power, but not necessarily aiming for 4K.