The first faction reveal for Vampire: The Masquerade – Bloodlines 2 is here, and it's the Pioneers.

Factions in Vampire: The Masquerade - Bloodlines 2 are a group of united vampires, and not to be confused with clans.

In the game, five factions are contending for control over Seattle. Each group has its own characteristics, history, and of course, motivations.

You will be choosing which of the factions to join in the game. Just remember, they may not all get along very well.

Back to the Pioneers, this group was the first to settle in Seattle. It is led by the "longest reining prince" in the area, Lou Grand.

While they were the first to assert their dominance over the city, this rule has weakened considerably. While various members of different clans are united in this faction, all share the same dream: to rule the city again. 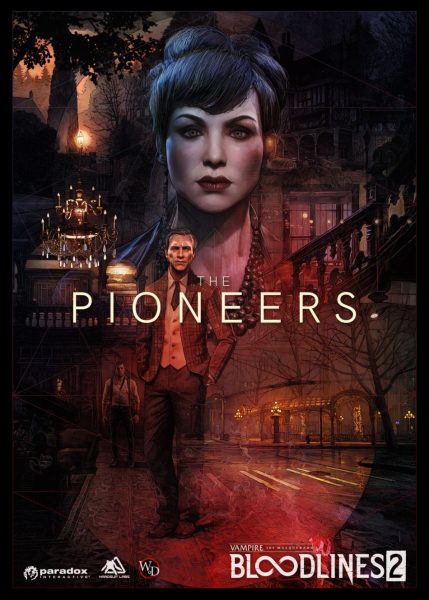 Here's more about the faction culled from the press release:

More factions will be revealed leading up to the game's release.