A US Senator plans to introduce legislation to ban loot boxes in games geared toward minors.

Missouri Senator Josh Hawley wants to stop publishers from including loot boxes in titles which are marketed to children. The legislation he proposed would also prohibit children from gaining access to loot boxes in games marketed to adults.

According to Hawley, his Protecting Children from Abusive Games Act would prohibit random rewards through microtransactions.

As other governments and elected officials have stated in the past, Hawley believes loot boxes promise a competitive advantage and  "prey on user addiction."

Candy Crush was called out specifically by the Senator as being participial exploitative due to its  "Best Value" $150 Luscious Bundle. It features consumables, virtual currency, and unlimited lives for a 24 hours period. 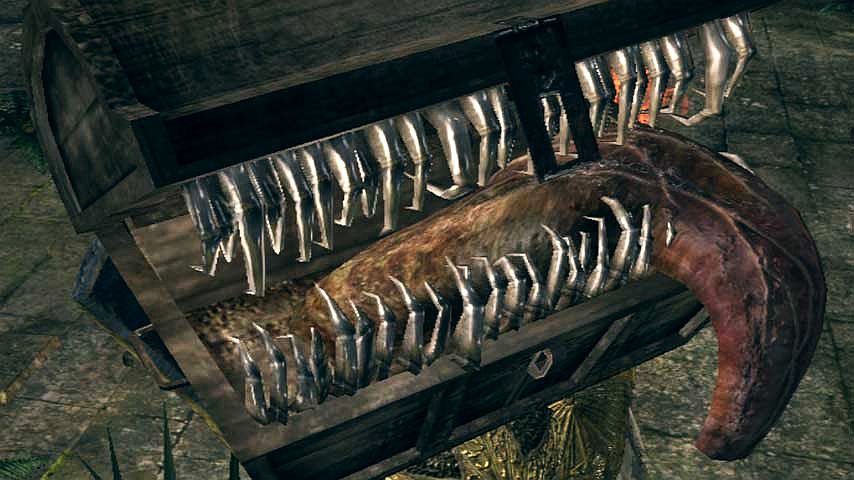 "Social media and video games prey on user addiction, siphoning our kids' attention from the real world and extracting profits from fostering compulsive habits," said Hawley said. "No matter this business model's advantages to the tech industry, one thing is clear: there is no excuse for exploiting children through such practices.

"When a game is designed for kids, game developers shouldn't be allowed to monetize addiction. And when kids play games designed for adults, they should be walled off from compulsive microtransactions. Game developers who knowingly exploit children should face legal consequences."

Should the legislation pass, Hawley proposes the Federal Trade Commission (FTC) be responsible for enforcing the rules (thanks, GI.biz).

The FTC would be in charge of decided whether microtransactions and loot boxes are "unfair trade practice," and  states would be able to sue publishers if found in violation of rules set forth.

Whether the FTC will become heavily involved is up in the air, but as GI.biz reminded us, the FTC is hosting a workshop with industry officials and consumers this August. We'll have to see what comes out of it.