In early 2017, Telltale was trying to solve a design problem it had been attempting to figure out for years: how do you tell Telltale-style stories, but with more flexibility and player-controlled moments?

To find the answer to this question, the company was experimenting with procedural storytelling. If you have ever played This War of Mine, you probably have an idea of what Telltale was going for, attempting to thread choice and consequence into gameplay, to tell stories that really did change every time you play.

We spoke to Alexis Kennedy - creator of Cultist Simulator and freelance writer for Dragon Age 4 and other games - to find out exactly what this project was all about. 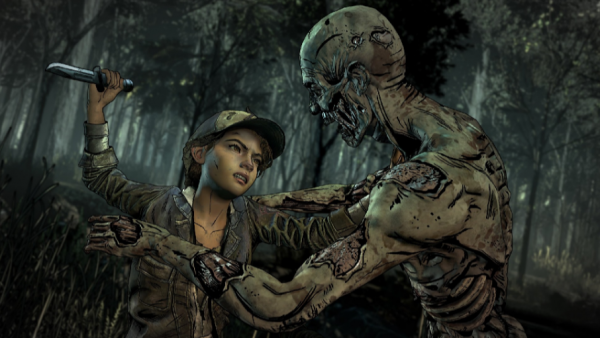 “While I was at BioWare, this was early 2017 I think, Telltale approached me because they wanted some consultancy on a specific narrative, procedurally generated thing,” Kennedy says.

The thing in question was a new zombie game, based on a popular video game series that isn’t anything to do with The Walking Dead.

“It was a project that had been ongoing for years, with a variety of different people coming and going, to try to find a way to do something different to the usual Telltale approach,” Kennedy explains. “Above all, it was something that didn’t require hand-tuned content but allowed room for stuff that emerged naturally from procedural generation.

“It’s a hard problem and my strong impression is that there was a significant, long term effort by Telltale to try find another way to do things. But given their brutal dev cycle, they could never focus attention on it. It’s really hard to do two kinds of things.” 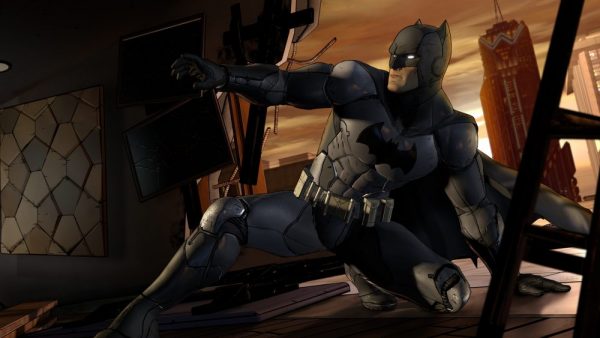 The game, planned for mobile but possibly also considered for other platforms, would be built around base management and resource gathering. Mobile game Reigns and the narrative-focused Fallen London were quoted as influences.

It would keep the iconic Telltale art style, but its stories would form from its systems. For example, one of the resources you manage would be people, but each person would have their own traits, strengths, and weaknesses. The drama that unfolded would be derived from those.

“The project was going to have more gameplay, and wouldn’t require a narrative designer and a writer to fine-tune every single scene,” Kennedy says. “It would be handcrafted bits, suspended in a gel or ocean of procedural bits.

“A lot of the difficulty for this kind of approach is trying to find writing that works - it can be too specific, it can be repetitive, and you need to write a lot of it. Too generic and it looks like it’s been assembled on a production line by a language engine.”

Unfortunately, the entire team bar one person was laid off with the Telltale redundancies earlier this year. Little did anyone know that would be an omen for the tragic studio closure that would see 250 people lose their jobs without any notice or severance just six months later.