There's a reason why Bethesda is happy to bring Skyrim to any platform that can support it.

After the release of Skyrim: Special Edition on PC, PS4, and Xbox One in October 2016, Bethesda continued its push to bringing the game to even more platforms.

A bit over a year later Skyrim: Special Edition made it onto the Nintendo Switch, followed by the release of Skyrim VR on PlayStation VR in November, and again earlier this year on PC.

And if all of these different versions weren't enough, Bethesda's Skyrim: Very Special Edition, which we thought was a fun E3 joke, turned out to actually be a proper game played on Amazon's Alexa devices.

Clearly, then, there's a reason why the game just doesn't die.

"Even now, the amount of people who play Skyrim seven years later; millions of people every month are playing that game," game director Todd Howard told Geoff Keighley in a conversation at the Gamelab event in Barcelona (via Games Industry). 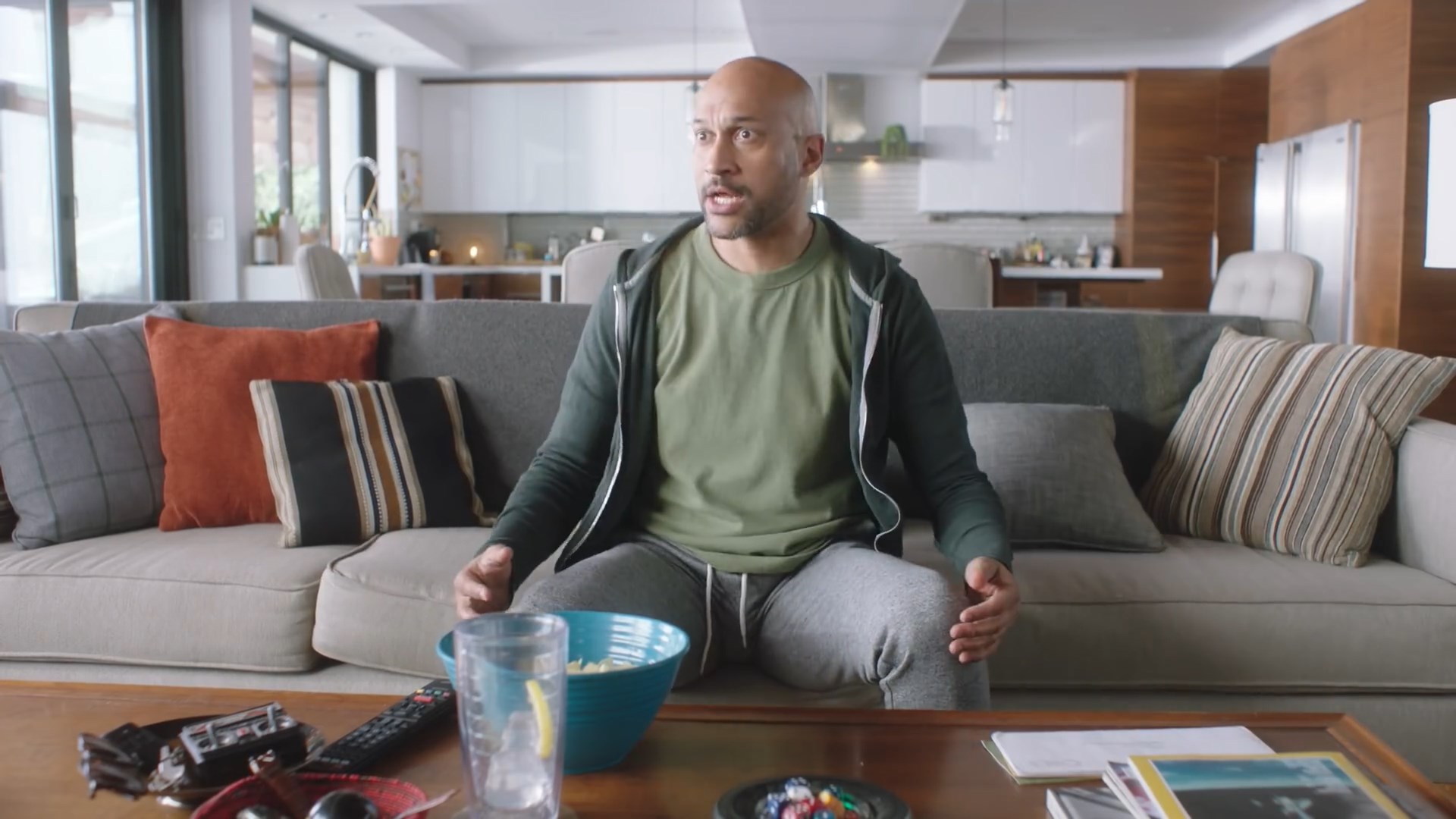 There's certainly a market for it, particularly on newer platforms like Switch and VR. But even on PC, the game still gets millions of players each month.

There's also the argument that the Special Edition is sort of a new game because of the addition of mod support on consoles, something PC players have enjoyed for decades.

It's going to be a while yet before the next Elder Scrolls game is released, so there's always the chance for another Skyrim re-release on the next generation of consoles. Though maybe Bethesda will be too busy with Stafield at that point to care.