The curse of Starcraft spin-off games lingers with another cancellation.

A new Kotaku report claims that a first-person-shooter take on the strategy king was in development for over two years, several sources claims.

Built on Overwatch's foundations, "Ares" was described as "like Battlefield in the StarCraft universe". Development builds had a Terran player gunning down Zerg foes, with plans for playable aliens on the table.

But the project was canned by higher-ups, along with an unannounced mobile title. Blizzard is allegedly pulling resources onto two big titles: Diablo 4 and Overwatch 2.

We've heard about Diablo 4 for close to a year now. The devil's return was rumoured to be announced at last year's Blizzcon. Instead, agitated fans got mobile spin-off Diablo Immortal. But in one form or another, we know Diablo 4 exists. 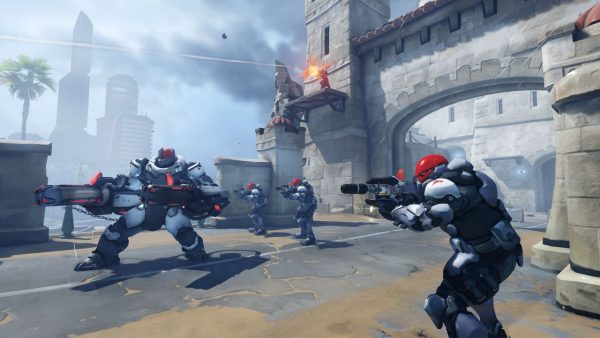 Overwatch 2 is a tougher call. We can't see Blizzard pulling the plug on the game's competitive success. But there's always been a crowd demanding more PVE elements, and Kotaku's sources claim Overwatch 2 will deliver.

A couple of Blizzard sources noted that the project had strong Left 4 Dead vibes. We've already seen the team experiment with this through the annual "Archive" events like this year's Storm Rising.

It'd be neat to see a version of Overwatch lean into this. It'd also make a lot more sense for these heroic super-chums to dedicate a game to fighting evil, rather than bashing each other's skulls in. 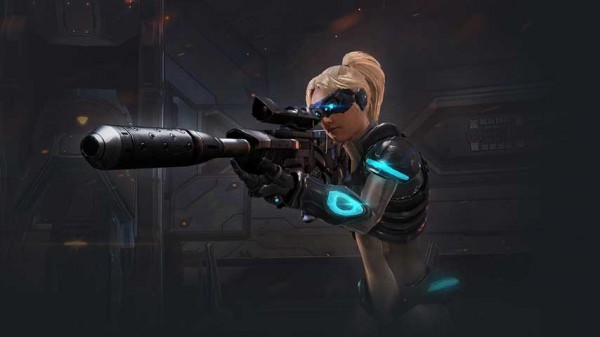 This isn't the first time a Starcraft tie-in has kicked the bucket. Third-person sneaker Starcraft: Ghost infamously vanished after a bombastic announcement back in 2006. It was similarly shelved to bring more bodies onto a bigger project - World of Warcraft was becoming a phenomenon, and Blizzard was struggling to keep up.

Blizzard hasn't formally announced any of the three projects. But it did deliver a statement to Kotaku talking about tough choices made when cancelling games.

"As has been the case at Blizzard numerous times in the past, there is always the possibility that we’ll make the decision to not move forward on a given project," wrote Blizzard. "Announcing something before we feel it’s ready stands the risk of creating a lot of frustration and disappointment."

No layoffs were made over this cancellation