Session, the new skateboarding game due to go live on Kickstarter this month, has a playable demo available today.

You can download the demo of Session on PC now from here.

The Canadian studio behind the game, Crea-ture, has just delayed the game's Kickstarter to November 21 but decided to release the demo anyway.

Originally teased in 2015, Session is an open world skating game built using Unreal Engine 4, with real-world physics. Controls are similar to EA's acclaimed Skate series rather than the more arcadey Tony Hawk franchise, with Marc-andré Houde from Crea-ture telling The Berrics that "we’re not going to try to hide it, it really helps to make it feel real."

Although the current Session demo is for PC only, the team do plan to get the full game on console via Kickstarter stretch goals.

"As stated before, this doesn’t mean at all that we will make this game for PC only. Far from it. We want this game on console as much as we want it on PC. However, we’ll need your help to get there so we will most definitely have stretch goals for consoles," said the team.

"We hope you will still enjoy the demo even if it is not out for consoles yet. We feel the game is fun enough and want to make it accessible to everyone so you can see for yourself how the game feels, plays and see its potential." 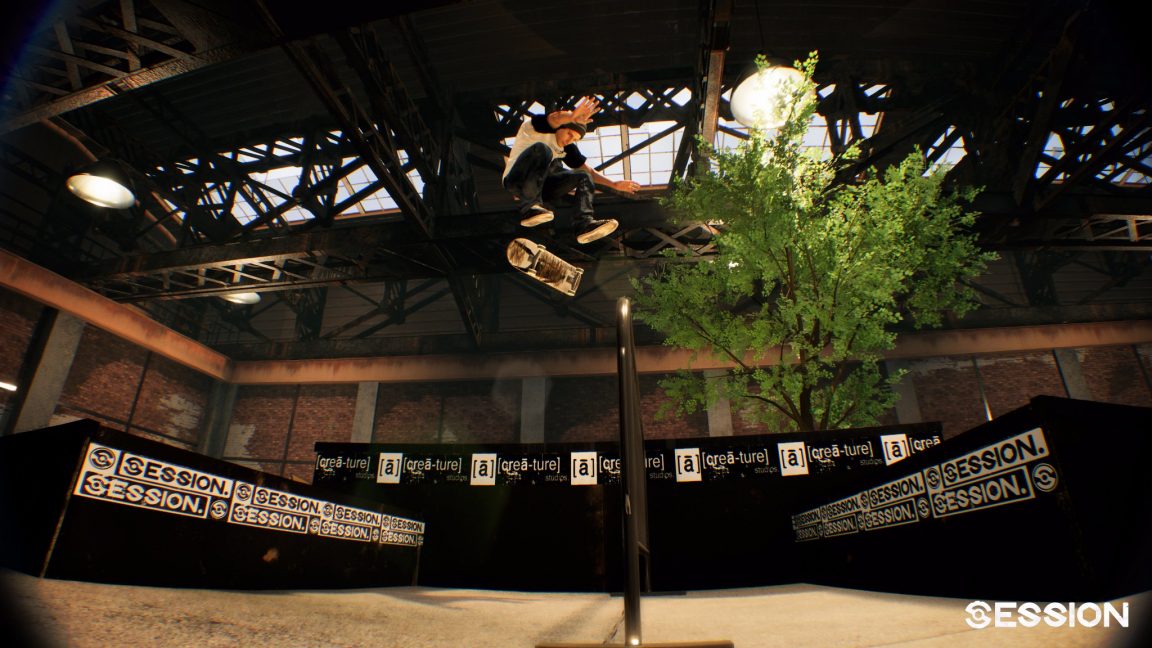 Look out for the Session Kickstarter later this month.