A few details about Spider-Man are starting to come out, now that we're closer than ever to the worldwide launch.

We're not talking about Spider-Man story spoilers, of course, though a few of those are out there thanks to some retailers breaking street date.

James Stevenson, community lead at Spider-Man developer Insomniac has been asked many questions by fans over the last few days. Though Stevenson couldn't answer all of them, he did confirm a few bits of information.

To begin with, Stevenson revealed that the game does indeed have a day one patch. Although he couldn't say how big the download is going to be, either for the patch or the full game, he revealed that you're going to need over 45GB of free space for Spider-Man. 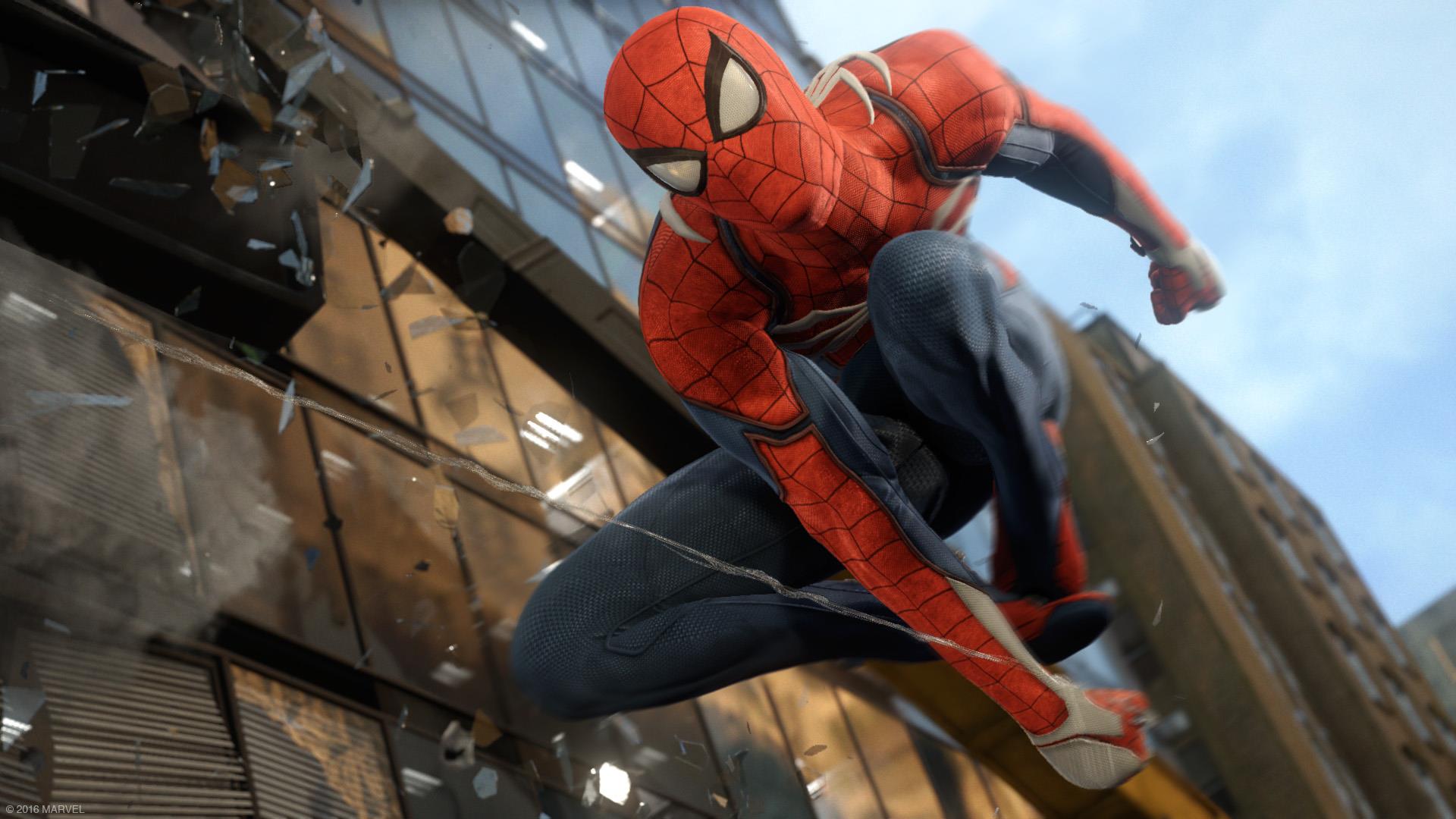 Details about the day one update will be shared closer to launch, according to Stevenson. We do know that the update will add a host of accessibility options, though the extent of these wasn't made clear.

Finally, on the subject of game length, the community director said that the "average play tester" finished the game in around 20 hours on the default difficulty. This doesn't include side quests or other open-world activities, however.

If you're curious about Spider-Man, Insomniac recently released around 18 minutes of footage showing many aspects not previously revealed, such as nighttime exploration, and some advanced traversal moves.

Spider-Man is out September 7 on PS4.