Unlike that game, Contracts will bring back the mission-based structure, with an emphasis on player freedom. Each contract will task players with carrying out primary and secondary objectives, all within levels designed specifically for that contract.

Completing these mission objectives will reward players with money, and they're each designed to be replayable. CI Games says players will be free to decide how to approach each objective, and will be able to return to these missions at any time to try again if they think they've learned a more optimised route. 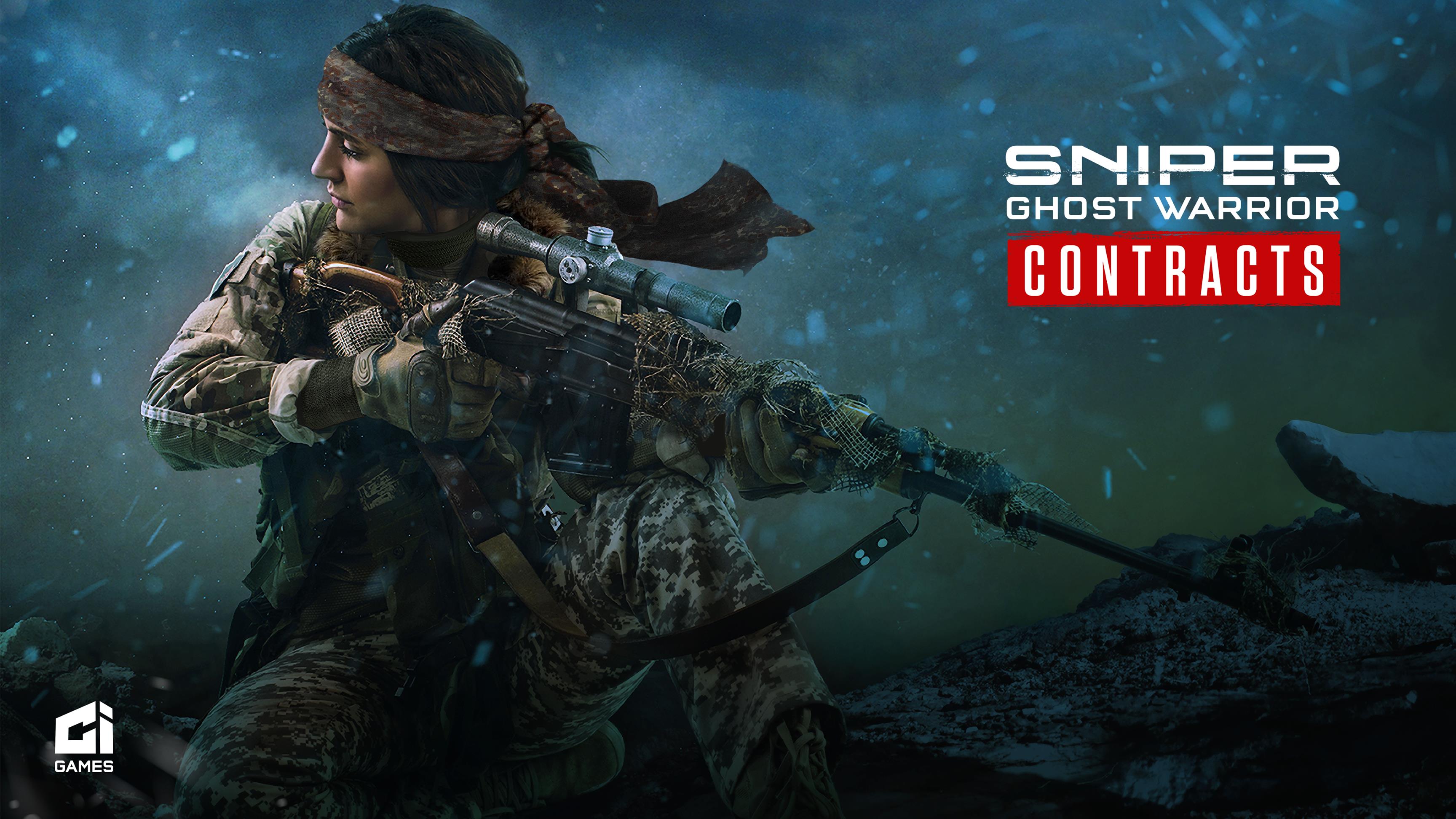 Sniper Ghost Warrior Contracts is set in the Siberian wilderness, which CI Games says will also play a role in the game's various missions thanks to the many natural and environmental challenges the location brings.

The official release was light on gameplay details, but the developer is taking feedback from Sniper Ghost Warrior 3 players to heart.

Rather than shoot for an overly ambitious massive scale, CI is keeping things focused. This also means the game should be better optimised on day one, thanks to what the studio learned over the course of development on the previous title.

Sniper Ghost Warrior Contracts will feature a multiplayer mode alongside single-player missions. Contracts is in development for PC, PS4, and Xbox One, due for release in 2019.