CI Games admitted it should have focused on tactical shooting over open-world gameplay. 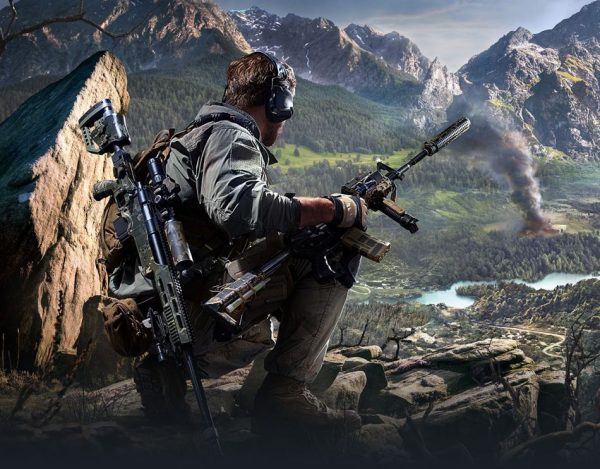 Sniper Ghost Warrior 3 was supposed to introduce open-world gameplay to a series traditionally known for its linear, tactical gameplay. Since the finished game garnered less-than-impressive critical reviews, CI Games has released a statement acknowledging that a AAA experience isn't exactly what the studio should have aimed for.

"We've learned a lot as a team over the course of development for Sniper Ghost Warrior 3, much of which I believe has shaped the talented individuals within CI Games and the entire studio for the better," CEO Marek Tyminski explained. "When we began development of SGW3, we decided on such a relatively large scale of the game with its open world that now we realise it was just too ambitious versus what we could have been able to deliver in any reasonable amount of time. We simply made the wrong math considering the size of our team and the originally given timeframe. By positioning the game in a AAA category, it took us away from what we could have done great. Instead we spent too much effort trying to catch up with other AAA titles in terms of their production values and features. That was a big mistake."

Tyminski continued by stating that CI Games next game would be announced "without any tag attached". The company is currently shifting gears to focus on a Lords of the Fallen sequel and a new tactical shooter.

Assuming this shooter is Sniper Ghost Warrior 4, we can safely assume it will be a more focused experience than 3.