Sniper Ghost Warrior 3 has been delayed again but this time, the date is final. 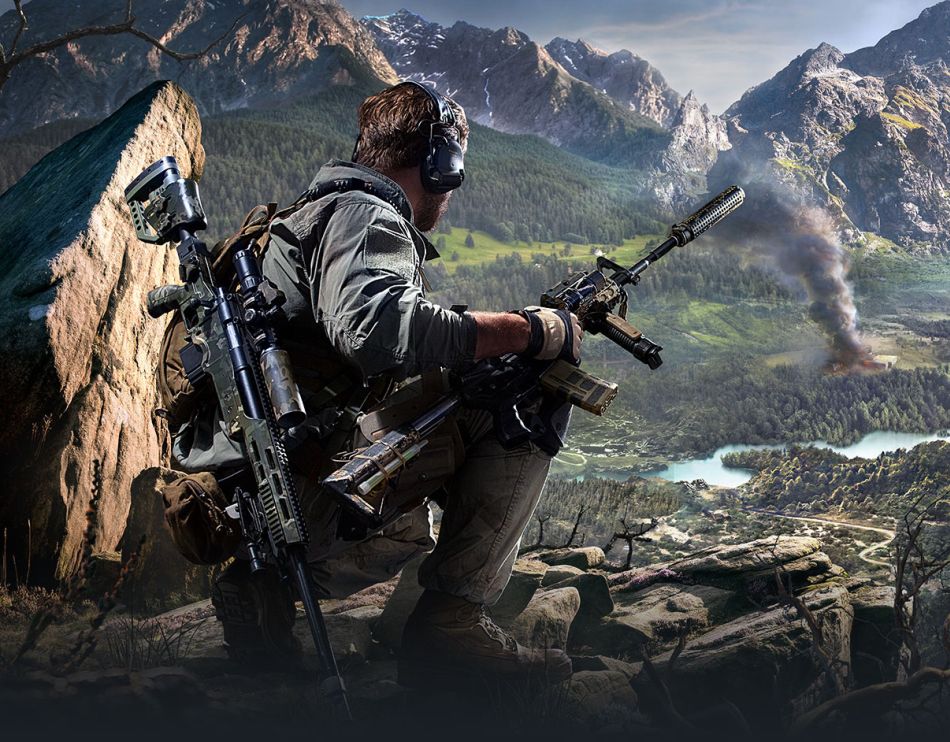 Fast forward a few months to October and news of another delay popped up, with the release date being scheduled for April 4.

In a press release today, the studio announced that the title needs a further few weeks after receiving feedback from the beta.

“While it’s an unfortunate decision to delay the game one last time, we believe these final changes will result in a better experience for players worldwide on day one. Thank you for your patience – we know the wait will be worth it.”

Look out for Sniper Ghost Warrior 3 when it finally hits shelves on April 25, for PC, PS4, and Xbox One.