Rocket League? You're great at it. 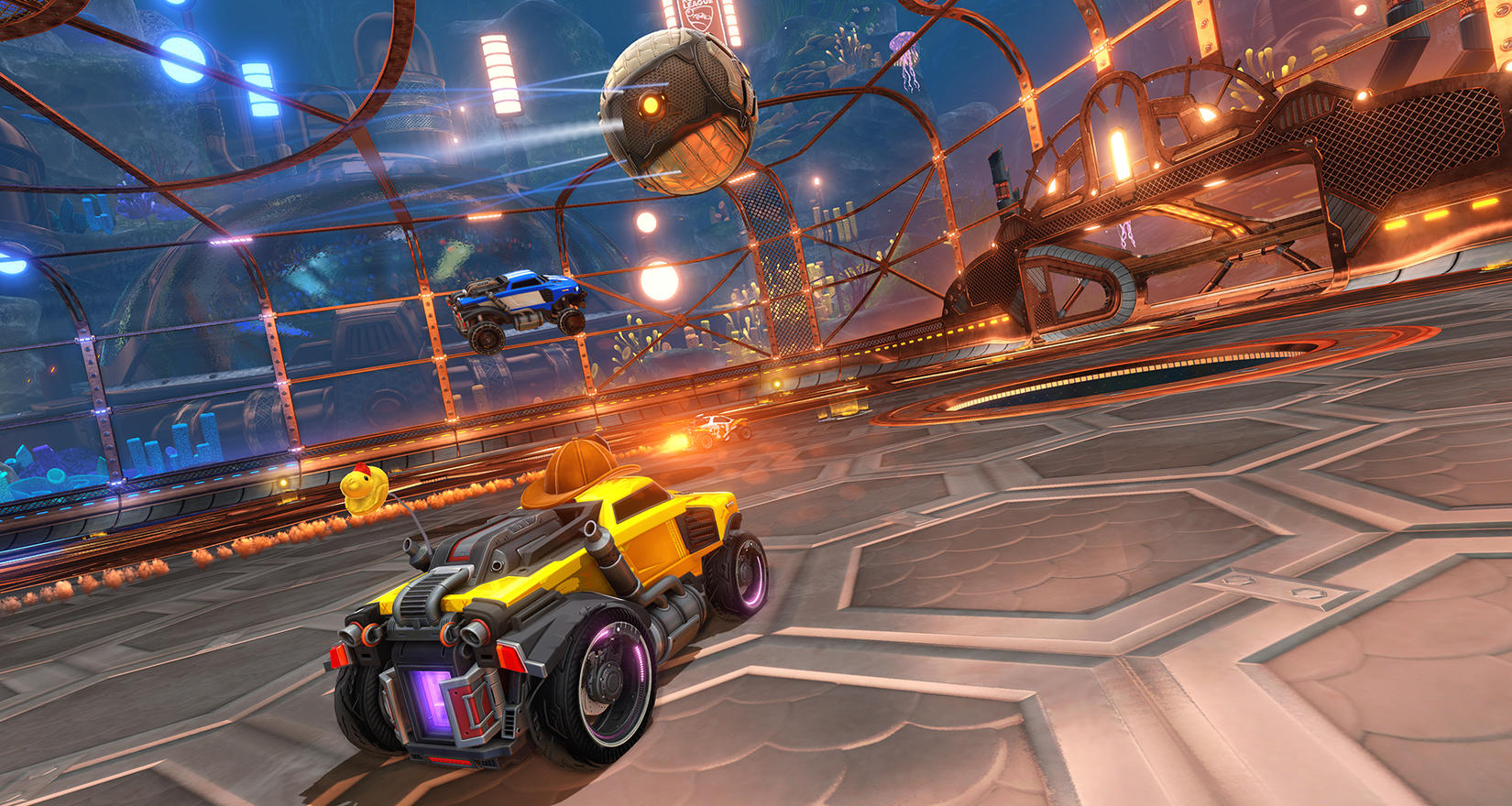 Rocket League developer Psyonix has made some changes to competitive ranking via the latest hotfix.

The changes affect how players are assigned a competitive skill tier, to better reflect the distribution of players across Rocket League's bell curve of performance: lots of average players, significantly fewer rubbish or master players.

The goalposts have moved since Season 3 kicked off, so Psyonix has adjusted the tiers to match. Skill tier thresholds have been lowered so that you'll see more players in the Star and Champion tiers, and thresholds are calculated differently depending on which mode you're playing, as the skill average differs between them.

What does this mean to you, the competitive Rocket League player? Well, depending on which mode you play and assuming you were previously at Challenger rank or higher, you'll probably jump as many as two tiers upwards next time you win a match, which forces a recalculation. Nice!

So don't be surprised if your next Rocket League victory brings you a huge promotion: you did earn it.