The next Resident Evil Village demo looks even more meaty than the one from earlier this year.

In January, when Capcom surprise-dropped the first Resident Evil Village demo, the developer promised that an even bigger sneak peek is coming in the spring. Today, at the Resident Evil Showcase, Capcom fully detailed what we can expect.

For starters, the demo will be available on PC (Steam), PS4, PS5, Xbox One, Xbox Series X/S and Stadia. This limited-time demo will only be available for one day. During that window, you'll be able to play it for just up to one hour.

The demo includes access to the village itself, and the surrounding castle areas. You can explore either of those locations and do whatever you want, all within the 60-minute time limit. This is a similar setup to the Resident Evil 2 1-Shot Demo from 2019. The multiplatform demo will be available to pre-load April 30.

Here's when you can play: 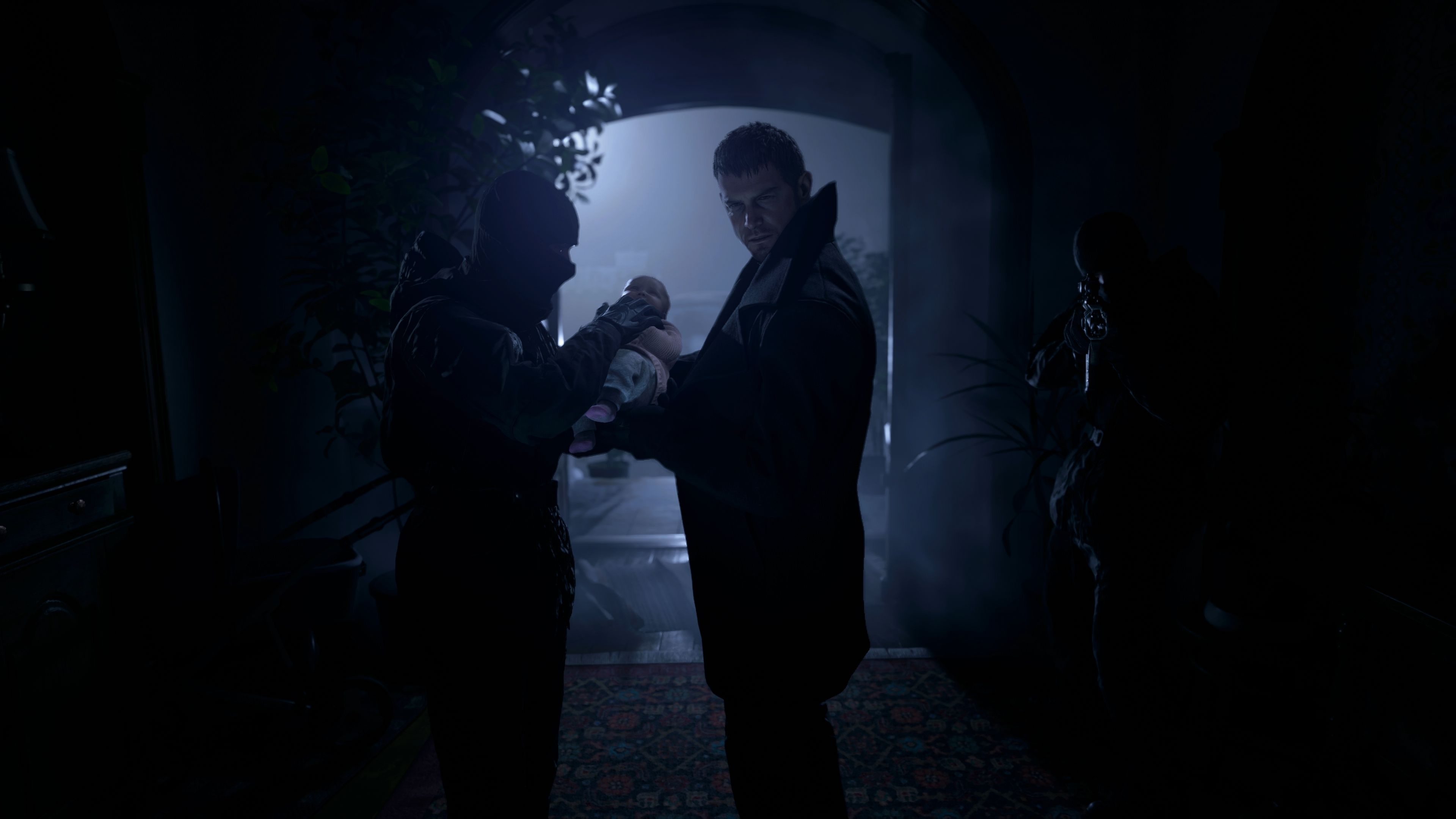 But that's not all, PlayStation owners on PS4 and PS5 will get early access to the same demo, only it's going to be split into two 30-minute chunks covering each of the two areas. This demo includes the same content as the multi-platform demo, essentially allowing PlayStation players to try the content out twice.

Capcom is calling it 8 Hours in Village, because it's going to be available for only eight hours as opposed to a full day. The village demo goes live first, offering PlayStation fans 30 minutes of game time to explore that area. It kicks off this weekend, and you can pre-load it right now on PlayStation.

The week after, the castle demo will go live, also exclusively for PlayStation. Likewise, you'll get just 30 minutes of playtime, limited to the castle areas.

You'll be happy to know that everyone can freely livestream their playthrough online, so you'll see plenty of the demo over the coming weeks.

Resident Evil Village is out May 7 on PC, PS4, PS5, Xbox One, Xbox Series X/S, and Stadia.