Sony is going big on audio with PS5.

The PS5 is able to place a much bigger emphasis on audio thanks to the inclusion of a dedicated hardware chip called the Tempest Engine.

Sony recognises that audio processing took a step back on PS4 compared to PS3, and wanted to deliver 3D audio for everyone with PS5. This is where the Tempest Engine comes in. The Tempest Engine is a re-purposed GPU compute unit, inspired by the PS3's SPUs with an SIMD performance and bandwidth comparable to eight PS4 CPU cores combined.

It is capable of supporting hundreds of sound sources, such as simulating individual raindrops in a rainy or shower scene. It's also capable of what lead system architect, Mark Cerny, referred to in his talk as "locality," which takes into account the precise shape of your ear and head to further thrust you into the virtual world. 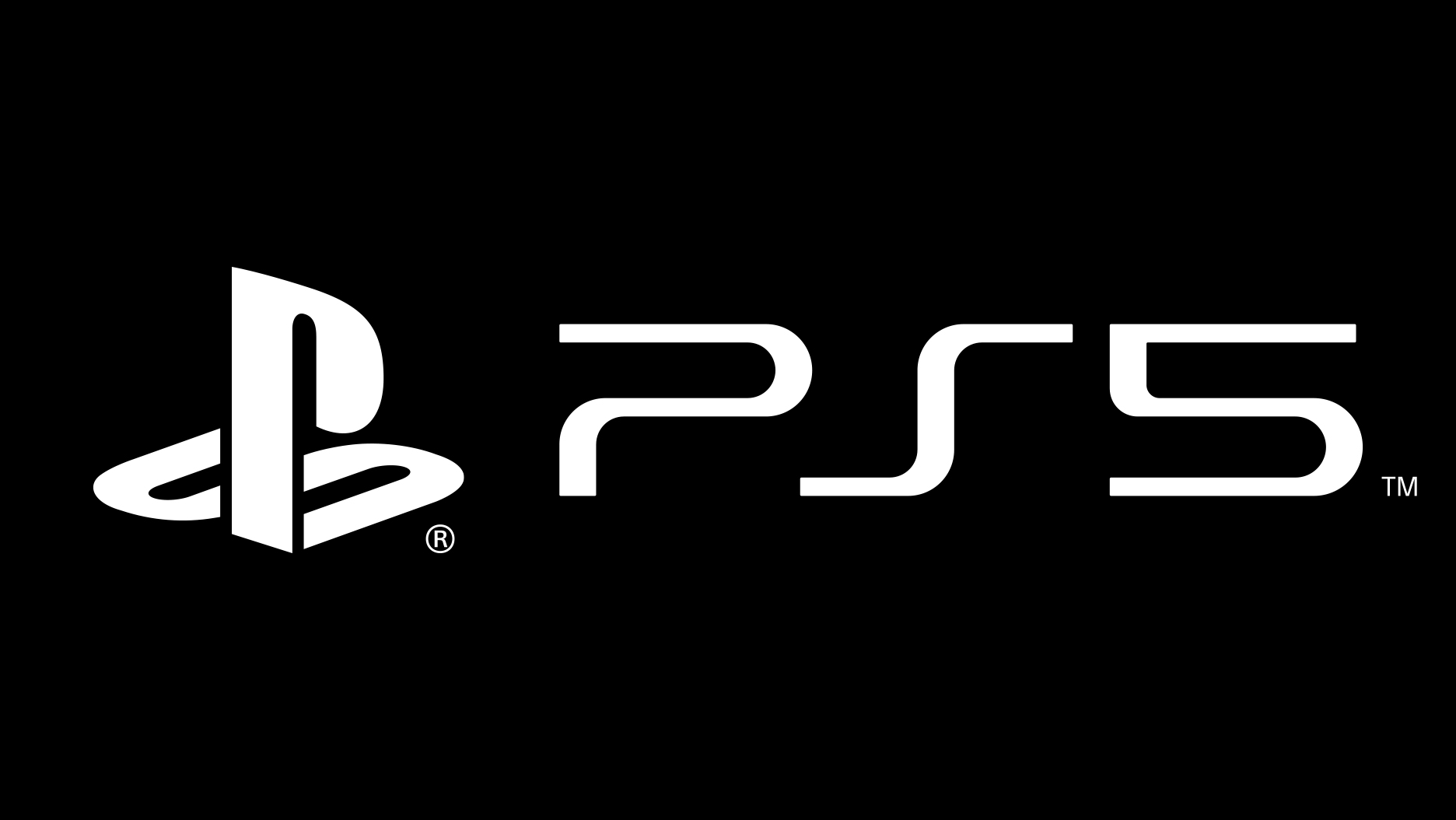 Sony does this by scanning a person's ear, either through pictures (Cerny even joked about users sending Sony pictures or videos of their ears), or by placing test subjects inside special rooms to get an accurate Head-related Transfer Function (HRTF) reading of their ears. This is obviously impossible to do for every player, hence Cerny's idea about collecting ear pictures, but Sony will offer around five of these HRTF profiles at PS5 launch that should cover the more popular ear shapes.

Part of this is also accessible virtual surround sound, which Sony hopes to achieve on all speakers, though the gold standard remains headphones. At launch, headphones will work great with Tempest Engine-enabled games, but Sony is working on adding support for standard soundbars, stereo speakers and multi-speaker setups.

It's all very exciting stuff, but will likely take a while to become the standard. Sony knows this, and Cerny said at least one of the games in development for PS5 offers players the option to use existing, PS4-style sound processing.