The Pokemon Company has announced how to obtain the first Legendary Pokemon being handed to Sun and Moon players this year.

Those who own either version of Sun and Moon in Ireland and North America will need to head to their local GameStop to receive the Legendary Pokemon via a card with a secret code. Those who reside in the UK can pick up the card at GAME retail locations. 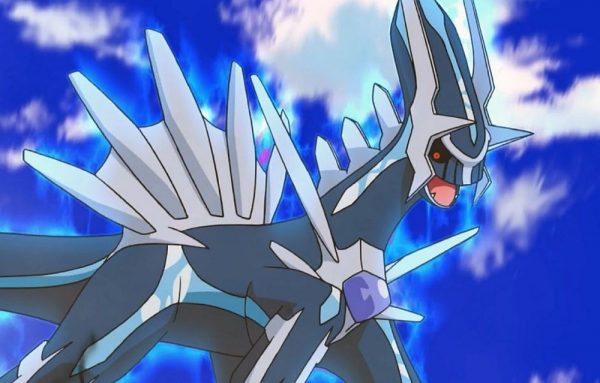 Distribution codes are available starting today, and will be available until February 28.

Players will also receive an "extra gift" if redeeming for Pokemon Ultra Sun or Ultra Moon.

In March, The Pokemon Company will be distributing Legendary Pokemon Regigigas and Heatran.