Starting next month, Pokemon Ultra Sun and Moon players will be handed Legendary Pokemon thanks to the latest distribution program.

Some of the most sought-after Pokemon will be distributed to Pokemon Ultra Sun and Moon, and original Sun and Moon players throughout most of 2018, starting in February.

Each month this year from February to November, players will receive a different Legendary Pokemon. Where and how to receive each of the distributions throughout the year will be made available at a later date.

Going by previous distribution history, Pokemon Sun and Moon as well as Ultra Sun and Moon players can expect to either make a trip to their local retailer or use a redeemable code posted online by Nintendo. 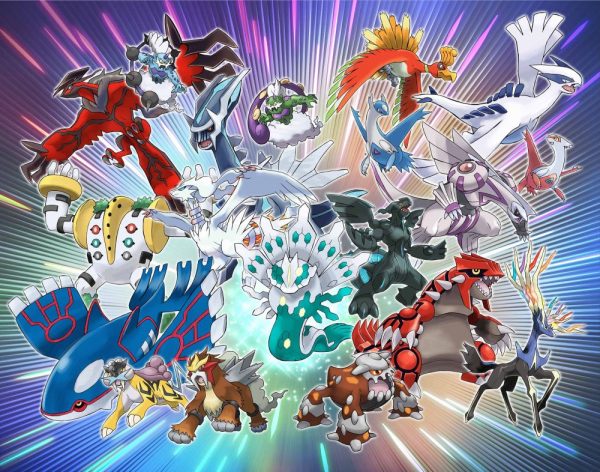 
As part of the Legendary Year celebration, players of the Pokemon TCG can expect a range of Legendary-themed product tie-ins including new collections, Pokemon-GX cards, and more. Those who play Pokemon Shuffle for Android and iOS will can play on two new event stages with Legendary Pokemon Dialga and Palkia, from February 6–13.

And as previously reported, Pokemon GO players can expect to see special promotions featuring Legendary Pokemon in 2018 as part of the legendary year celebration. More details will be released "soon."

The first Pokemon GO Community Day event will be held on January 20, from now until February 14, Legendary Water-type Kyogre is appearing in Raid Battles around the world.