Xbox boss Phil Spencer feels a "Netflix for games" is further away than you think.

Google blew open the doors on cloud gaming services earlier this year with Stadia. With a hardware-free future on the horizon, Microsoft has been tinkering with its own streaming service, xCloud.

But Spencer doesn't think streaming will be the way to play anytime soon. They certainly won't be replacing a box under the telly for now - not that xCloud even intends to.

"I think this is years away from being a mainstream way people play," Spencer told Gamespot. "And I mean years, like years and years." 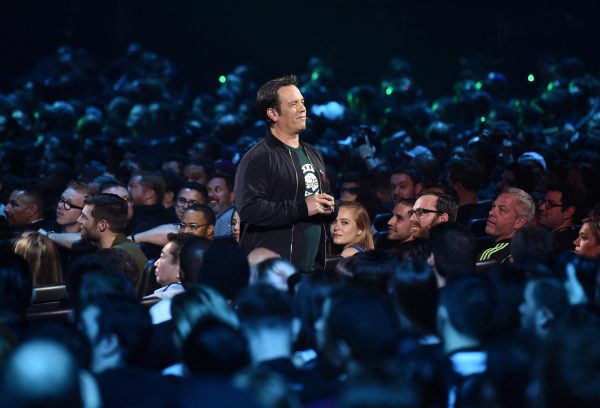 Recognising that streaming has become the hot thing in TV, Spencer reminded the outlet that Netflix has been bouncing around in one form or another for 20 years. Changes in tech can seem instant, but it takes plenty of work for that to come about.

"I think game streaming will get there faster than 20 years, but it's not going to be two years. This is a technological change. While it seems like it happens overnight, it doesn't.

"It takes time for these services to evolve. We are building for the long-term, but that's why choice is so critical."

Streaming games presents a whole heap of challenges over video-streaming services like Netflix. Input latency and sheer scale of data are a huge concern for delivering 100GB games over a cable.

But even with those problems solved, there's a hornet's nest of issues around pricing and game preservation concerns.

Don't go chucking your Xbox into the bin just yet, then.