Patrick Soderlund, the former EA executive, shared a first look at the project he's been working on with the team at Embark.

Patrick Soderlund left EA in August last year, and didn't reveal where his next adventure will take him. Now, EA's former chief design officer has given us a glimpse at what he's been cooking these past few months.

After leaving EA, Soderlund established a new studio in his home country of Sweden. Called Embark, the developer has announced it's working on a free-to-play, sci-fi co-op action game.

The project does not yet have a name. In fact, Soderlund explained in a blog post that the team has only started prototyping ideas, and shared some early concept art and footage. He did say, however, that the game will be about "overcoming seemingly impossible odds by working together."

Embark currently employs 50-odd developers, who are using Unreal Engine to build the game, as well as some in-house tech.

Whatever it is, though, the game sounds ambitious. The terrain test footage below shows how far the team was able to push graphical fidelity, dynamic weather, and lighting in a 256 square Km map.

The blog post goes on to suggest the game will first be made available as some sort of early access relatively early in development.

"We’re focused on getting something out there quite fast that we can build upon - a really fun game that, if popular, can expand with design and functionality that take us closer to our long-term vision," wrote Soderlund.

Part of why Embark is taking this approach, other than the team's relatively small size, is that it hopes the game will allow players to create experiences that can be enjoyed by others. A Dreams-like concept within it, perhaps?

We'll know for sure when the project is officially revealed, which Soderlund says will happen "in time" if all goes well. 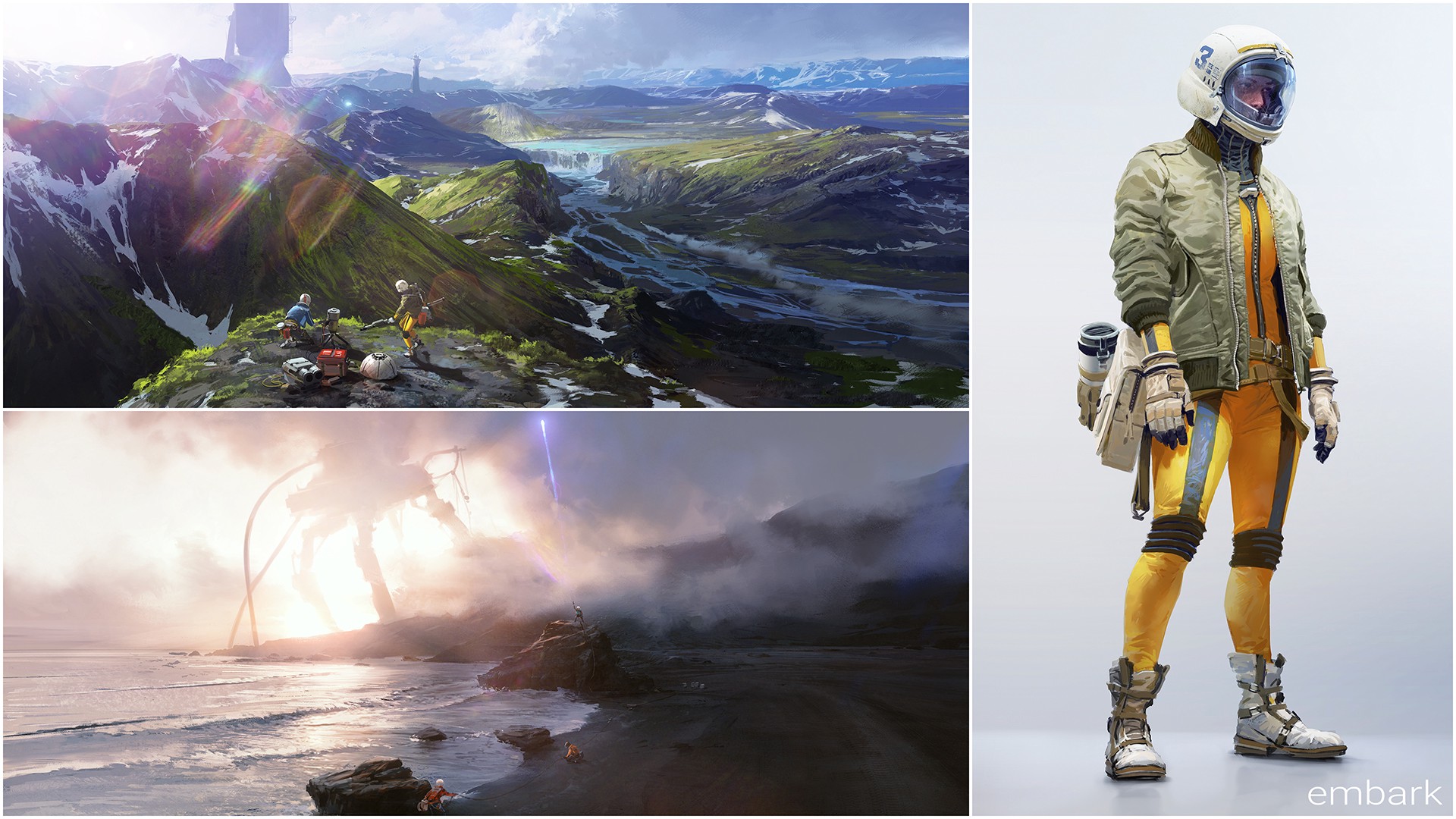