Destiny: Rise of Iron players have, of course, found a way to avoid playing the actual game. 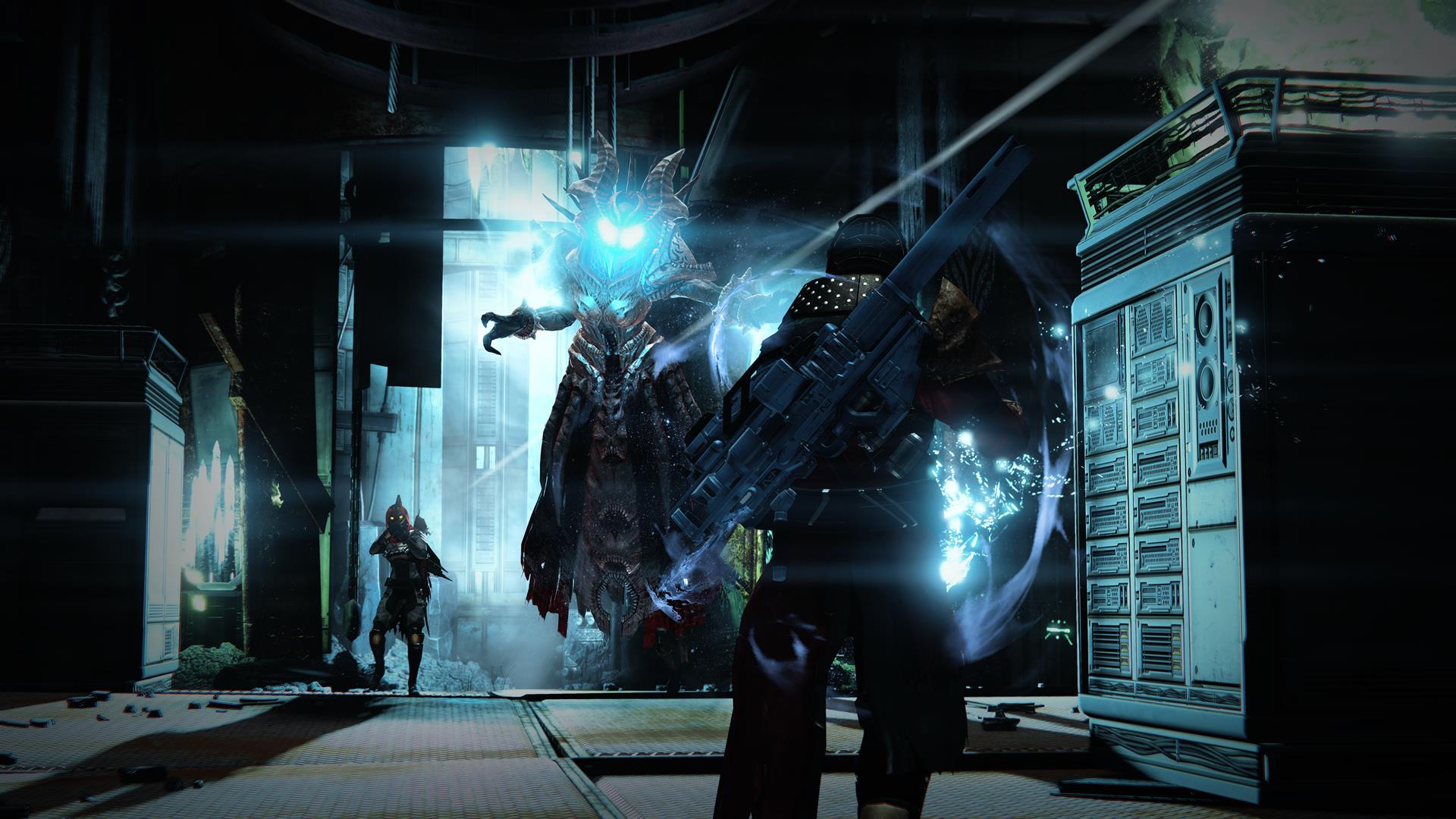 The Omnigul farm is today's hottest Destiny: Rise of Iron levelling trick for those hoping to prepare for the 360 Light raid this weekend.

Update: Oooh yeah, Bungie patched that like a pair of early 1990's overalls. This trick no longer works at all.

As you probably know if you've spend any time with Destiny: Rise of Iron, regular engram levelling peters out after 350 Light, guiding players into midgame activities such as strike playlists in order to build up enough Light to efficiently tackle endgame - the new raid, Legendary runs in Archon's Forge, and events like Trials of Osiris and Iron Banner.

More levelling and farming tips can be found in our Destiny: Rise of Iron guide.

As detailed in our Destiny: Rise of Iron levelling guide, running strikes is one way to gather engrams to get you over the 350-365 Light wall. But strikes are a bit of a timesink, so naturally some Guardians are looking for a shortcut.

Well, here it is: The Will of Crota. This strike is perfect for farming engrams because you have opportunities to defeat Omnigul, the boss, in a short amount of time: she makes an appearance as you approach the final boss arena. Look for her in the corridor as soon as you open the doorway under Skywatch, right before the huge wave of adds attacks.

If you take Omnigul down quickly, you can grab her loot drop. Then simply wipe, and you'll restart this phase of the strike, able to take her down again.

The beauty of this farm is that Omnigul counts as a boss even before she goes into final encounter mode in the last room, so she'll drop Rare (blue) engrams of up to 365 Light - even in the standard 320 Light version, which is much easier than the Heroic strike playlist run.

Honestly, we expect Bungie to patch this one out pretty quick - but hopefully not before you're fully geared up for Wrath of the Machine, Destiny: Rise of Iron's new raid. You have until 10:00am PDT today to prepare.