Bungie has released a few fixes for Rise of Iron's first week. 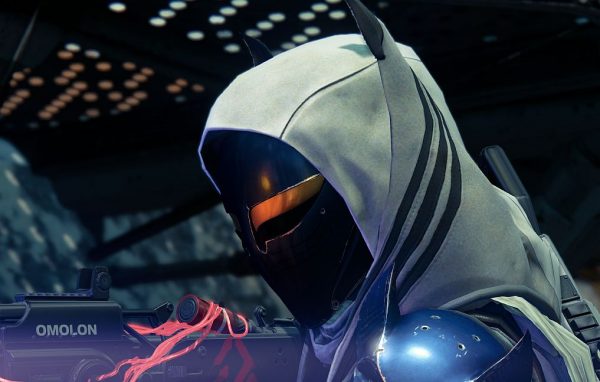 Bungie's hotfix for Destiny: Rise of Iron is finally live, and will automatically update the next time you log into the game. The full changelist follows: