Nvidia's new generation of GPUs officially launches this week, and reviews for the RTX 2080, and the RTX 2080 Ti are in.

Since before gamescom, the hype and anticipation for Nvidia's new line of graphics cards have been through the roof. All eyes are on the hardware manufacturer to come up with a worthy successor to the largely excellent GTX 10 series.

Nvidia's answer is the new RTX 20 series. RTX replaces GTX as the moniker, and three cards so far have been announced: RTX 2080 Ti at the top, RTX 2080 in the middle, and RTX 2070 for the mid-range. The name is derived from Nvidia's ray tracing technology, and ray tracing is something you're going to be hearing a lot about in the coming months and years.

All three GPUs are capable of running games with ray tracing in real-time, which is a big deal for video game graphics. Not too many of those games exist just yet, but the examples shown in Battlefield 5, Shadow of the Tomb Raider, and Metro: Exodus are very promising.

The problem is, ray tracing is currently very demanding, even on the most powerful of the three, the RTX 2080 Ti. Unfortunately, judging by the reviews featured below, the performance gains over the GTX 10 series in non-ray-traced (rasterisated) games are not as high as the jump from GTX 9 to 10 series. 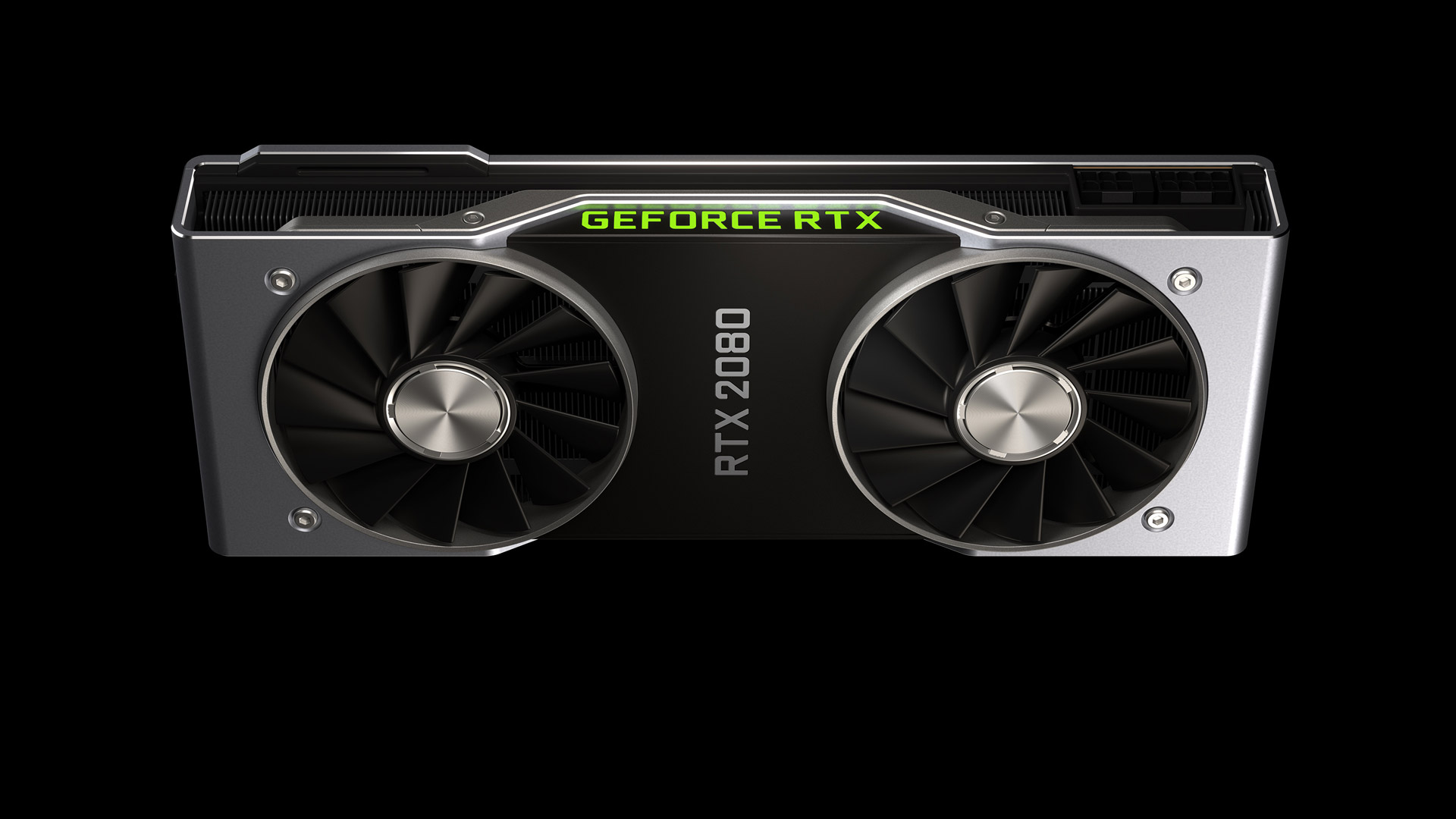 See below for RTX 2080, and RTX 2080 Ti reviews. Click through for benchmarks and more detailed analysis.

"In the here and now, there is the sense that a lot of what Turing offers will only manifest in the future. There'll be no ray traced games available at the RTX launch and even DLSS gaming may take a little time to arrive. So in that sense, it's perfectly understandable if you decide to hold back on a purchase. That said, we fully understand that this may prove challenging when GTX 1080 Ti remains competitive in traditional 3D rendering, and when prices on that card may well tumble."

"Since the RTX 2080 convincingly beats the GTX 1080 Ti, choosing this card over a GTX 1080 Ti that's hovering the $700-mark makes abundant sense. Similar leaps in technology as RTX, in the past, did not raise prices to this extent over generation. If this is a ploy to get rid of unsold "Pascal" cards, it could backfire for NVIDIA. Every "Pascal" customer is one less "Turing RTX" customer for the foreseeable future."

"The RTX 2080 Ti is a beast. We're seeing some caps at lower resolution gaming, but for Ultra HD, the next step in performance has been made. Depending on title and workload you'll see 25% to maybe even 40% performance increases in this specific resolution. The RTX 2080 Ti really starts to flex muscle at 2560x1440, anything below is normalised due to driver and processor bottlenecks. We cannot think of a game that won't run really good combined with the best image quality settings."

"The trouble for Nvidia right now is that there’s still a lot of speculation [about DLSS and ray tracing]. We don’t actually know how DLSS will look and perform in a wider variety of games, and we’ve little clue as to how RTX will impact frame rates either. On the latter point, it’s easy to be cynical about Nvidia’s choice: Why allow the story to be about how RTX eats into performance when you can simply show a bunch of pretty demos, talk about RTX-OPS and questionable comparisons to non-RTX-accelerated hardware, and let the pre-orders roll in?"

"We're waiting on bonafide games to ship with support for the Turing architecture's biggest enhancements. These could very well take rendering pressure off the RTX 2080—and perhaps more importantly, the cheaper, upcoming RTX 2070—and let them reign at 4K and 1440p resolutions, respectively. Until then, I'm not exactly sure how to feel about the current state of the RTX 2080 and the RTX 2080 Ti. $1,200 is a lot of money to guarantee locked 4K/60fps performance at near-highest settings in your favourite PC games, while the wait and additional cost of the RTX 2080 feels like a lot to ask for when the above benchmarks tell us that the 1080 Ti still pretty much packs the same punch."