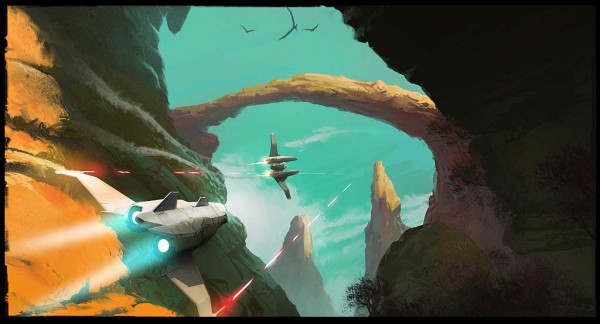 The PC version of No Man's Sky has been a big hit. On release day, over 212,620 concurrent players helped make it biggest launch on Steam so far this year.

Now, less than two weeks since release, No Man's Sky numbers tell a much different story. The number of daily and hourly concurrent players have dropped significantly on PC.

Interest has certainly fizzled out quite a bit, even when you look at hourly concurrent player data. This drop was expected, and the vast majority of games lose a good percentage of their players following their first days of release, but how quickly that number fell and how sharply the graphs go for No Man's Sky is definitely not very common.

Although we don't currently have, and may never get, PlayStation 4 sales numbers, the UK charts recorded a massive slump after just one week on sale.

Although this may not say much about the quality of the game, it says quite a bit about fan reception. It's really sad to see excitement on launch day turn into anger over missing features, the game's ending, PC performance and other problems.