The Legend of Zelda is the next Nintendo property to take the mobile route, apparently. 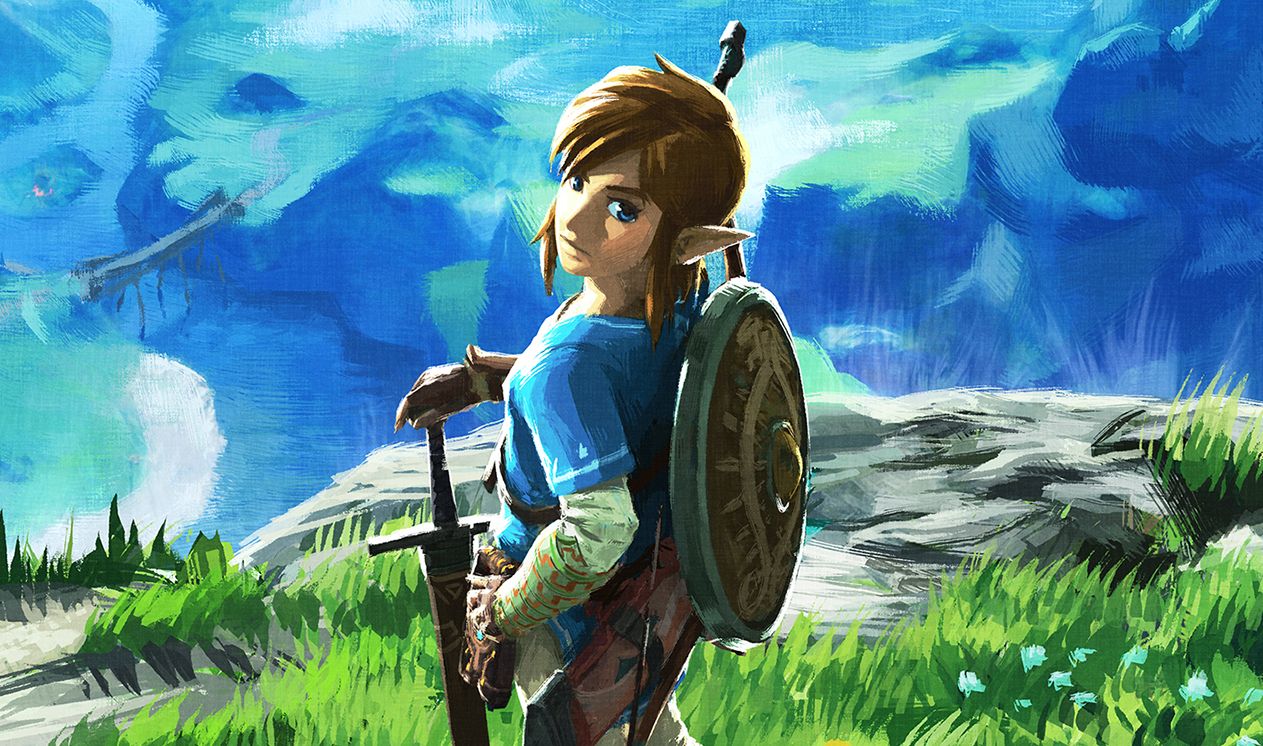 Nintendo is reportedly developing a mobile game based on The Legend of Zelda series.

That's according to the generally reliable Wall Street Journal, citing anonymous sources - its usual "people familiar with the matter".

It comes as no great surprise to hear that The Legend of Zelda might be going mobile. Ever since Nintendo introduced its mobile initiative to shareholders, it made it clear that the ultimate aim was to leverage Nintendo IP in ways that helped grow the brand, potentially directing users back to core games.

Given how enormously popular and successful smash hit The Legend of Zelda: Breath of the Wild has been, Nintendo has a great opportunity to increase Switch sales even further by showing casual mobile audiences there's another kind of portable experience available.

According to the report, the mobile version of The Legend of Zelda is expected to roll out sometime after the Animal Crossing game. That's good news for fans of the latter series, as the Animal Crossing mobile game has already been delayed once for a bigger IP: Super Mario Run's December 2016 release.

Animal Crossing had been expected to release before the end of financial year ending March 2017, but was delayed a second time. Goodness knows when it will come out, but if Nintendo has The Legend of Zelda lined up behind it, it'll probably want to get a wriggle on.

Nintendo originally announced five mobile games (not including Pokemon Go, which was licensed to Niantic rather than in-house), which were expected to release by the end of March 2017. It has preferred to move slowly rather than rush to meet that schedule, and that approach has really paid off; although the cute social app Miitomo was a bit of a one week wonder, Super Mario Run and Fire Emblem both made bonkers money.

Keep your eyes out for The Legend of Zelda mobile, coming whenever Nintendo's completely sure it's in a state to generate huge piles of cash.