We're getting a new Need for Speed this year, but the game won't be shown off at E3.

Since EA confirmed a new Need for Speed for this fall, many have been wondering about the game's absence in the EA Play E3 2019 schedule. It turns out, it won't be there.

The reason why has been outlined not through an official blog post, but on EA's help website.

Regardless, the post explains that the team continues to work hard on the game, reiterating its 2019 release target. The next Need for Speed, which does not yet have an official title, will once again focus on fast cars and customisation, which the post says are two series fundamentals. 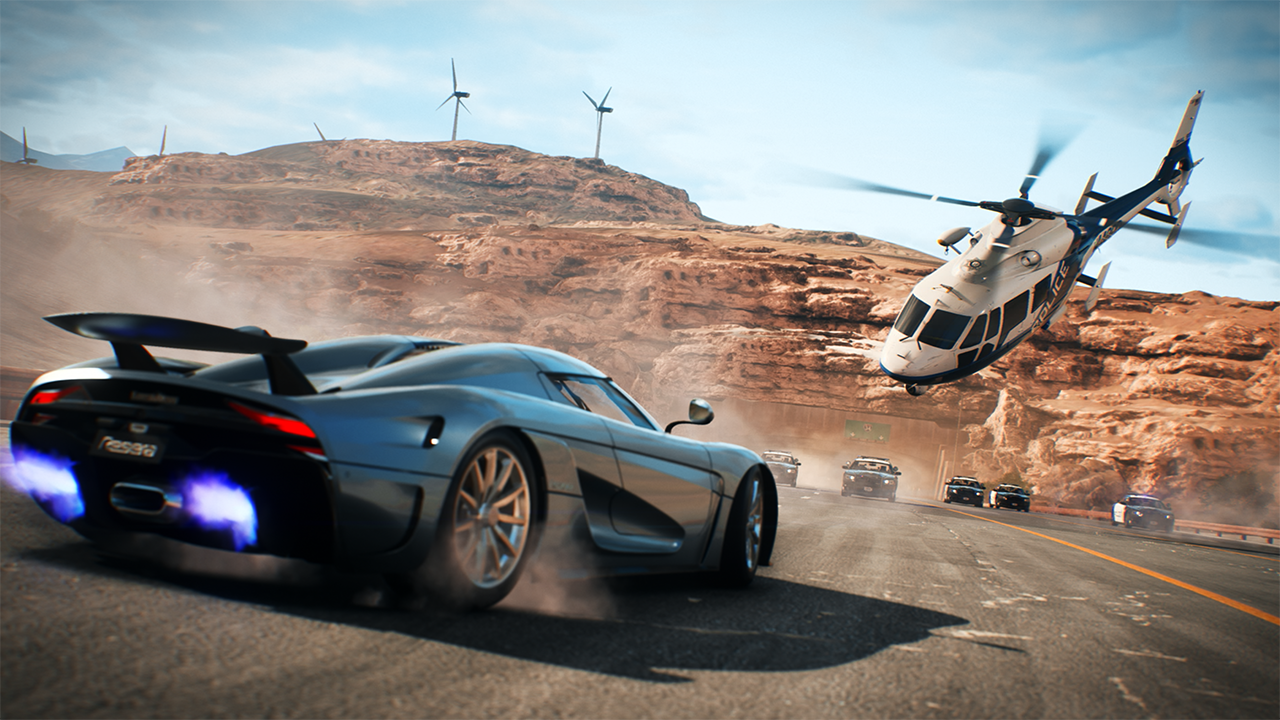 It also confirms that more news will be shared later this year, just not at E3.

"Our goal is to deliver a truly memorable high-speed entry into the 25 years of NFS, rather than a series of promotional events. The game matters most – a sentiment we bet you share with us," it reads.

Interestingly, the post makes it seem like the game will be announced at gamescom. The last paragraph mentions "heading south for the full unveiling," so that could be a nod to the German show in August, or Paris Games Week in October. Ghost Games is a Swedish studio, and Sweden is north of Germany/France.

The last Need for Speed game was Payback, released in 2017.