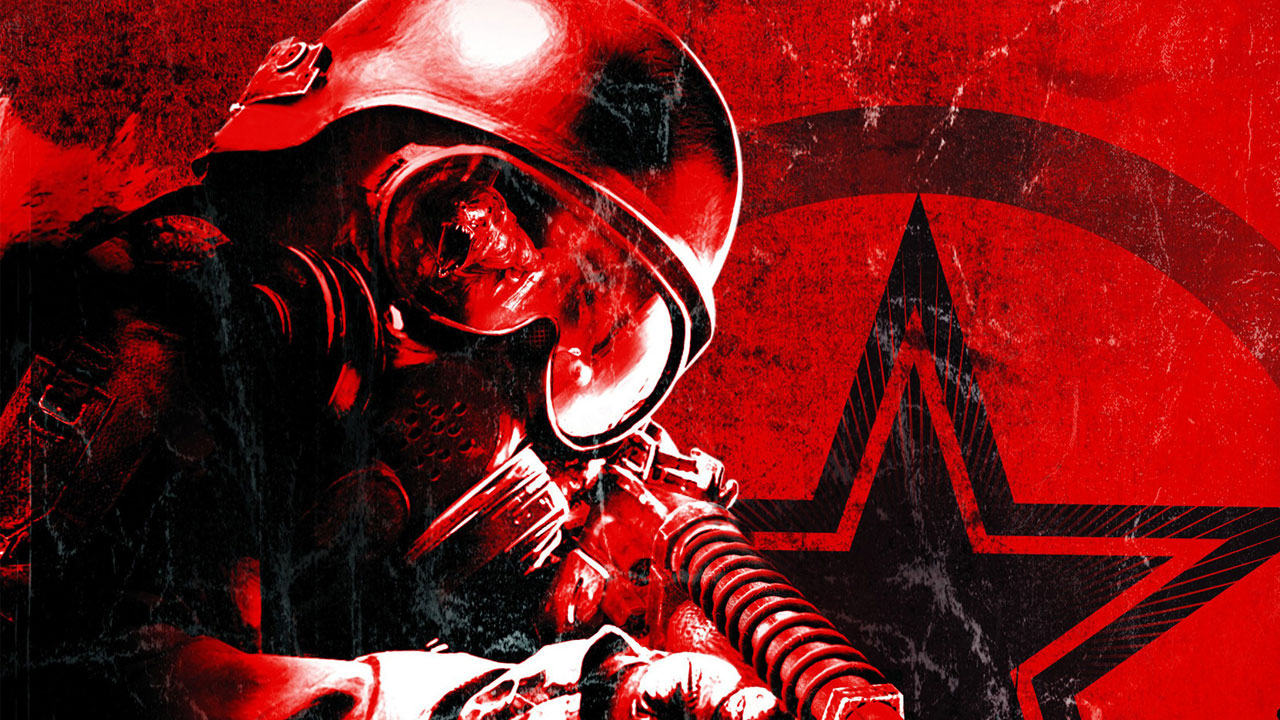 Metro author Dmitry Glukhovsky has said he has no plans to continue the series after Metro 2035 - but that doesn't mean it is over.

Glukhovsky made the comment in an AMA on r/books, in which he repeatedly urged players to look to Deep Silver for questions about the franchise's future, complete with wink emoticon.

"Metro 2035 terminates the book part of the Metro saga. I am not planning to write any other Metro story as a novel," Glukhovsky said.

"I think, the main questions are answered in Metro 2035. And even if there won't be any other Metro BOOKS, this doesn't necessarily mean that Artyom's story can't continue in other media..." he added.

Metro 2033 was based on the novel of the same name, but the second novel, Metro 2034, wouldn't really work as a game, so Glukhovsky collaborated with 4A Games to write Metro: Last Light. Part way through this project the author realised the story was too big for the game, which resulted in a third Metro novel. This new chapter, Metro 2035, released in English on December 10.

Speaking of the relationship between the books and the games, Glukhovsky said that he considers all of them "his babies".

"And Metro 2035 the novel brings the plot lines from Metro books and games together, and characters from the books and the games meet there. So it's crowning in a way all the outlets of this saga," he continued.

The author said he'd been a big fan of 4A Games since the team worked on S.T.A.L.K.E.R. and had nothing but praise for the team's adaptations.

"Games, films and books are all different arts. You can't simply turn book into a film or a game, cause games and films play by their own rules. There's always a 'translation' required, a translation to a new medium," he said.

"In the entire Metro 2033 the book, Artyom, the main character, only kills one person. Now - when you adapt this into a 3D survival horror shooter, that one kill doesn't seem to be sufficient, does it?

"4A Games, who created the Metro games, did an amazing job translating my books into games. They treated the original content with much love and respect. And we coincide in our perception of what a decent Apocalypse should look like.

"I didn't expect Metro games to be a sentence-by-sentence repetition of the novels. I wanted guys to create an independent masterpiece based on my stories. And they did. That's a rule of life: work with talented individuals and grant them creative freedom - instead of working with idiots and controlling every step they make."

The author has no problems with the possibility of multiple endings and deviations from the canon of the Metro novels, either.

"I am very much FOR interactivity, uncertainty, variability and unpredictabilty," he said.

"I suggested the hidden 'karma points' moral choices system for the first Metro game, and I suggested we allow the 'moral player' to avert the catastrophe, described in the book. When you're Artyom, you should be able to change your destiny - and that of the world."

Glukhovsky also said he has no plans to write a sequel to Futu.re, his latest novel, but again hinted the story may continue in other media. Makes you wonder what else 4A Games may be working on with its expanded team, doesn't it?

Metro 2033 and Metro Last Light are both available in updated form for current-gen hardware, by the way.