Three titles are coming from EA Originals, and one is a new title from A Way Out developer Hazelight Studios.

One is an all-new title from Hazelight Studios, the developer of A Way Out. The unannounced game promises to give players "a fresh new take on the challenges of working together." It was announced last year EA would publish the studio's next title.

Lost in Random is the second title in the works, and its coming from Zoink Games which developed the lovely Fe. The fantasy action-adventure is said to feature a "unique spin on puzzles and combat." Players can expect a blend of strategy and action that explores "the notion of chance and possibility," set a dark, vivid world.

The third title is RustHeart from Glowmade, coming to PC and consoles. RustHeart is a co-op action-RPG where you and your handmade robot buddy traverse an alien multiverse. Gameplay features a mix of tactical action as well as "invention and spray paint."

Release dates weren't provided, but you can look over concept art for Lost in Random below. 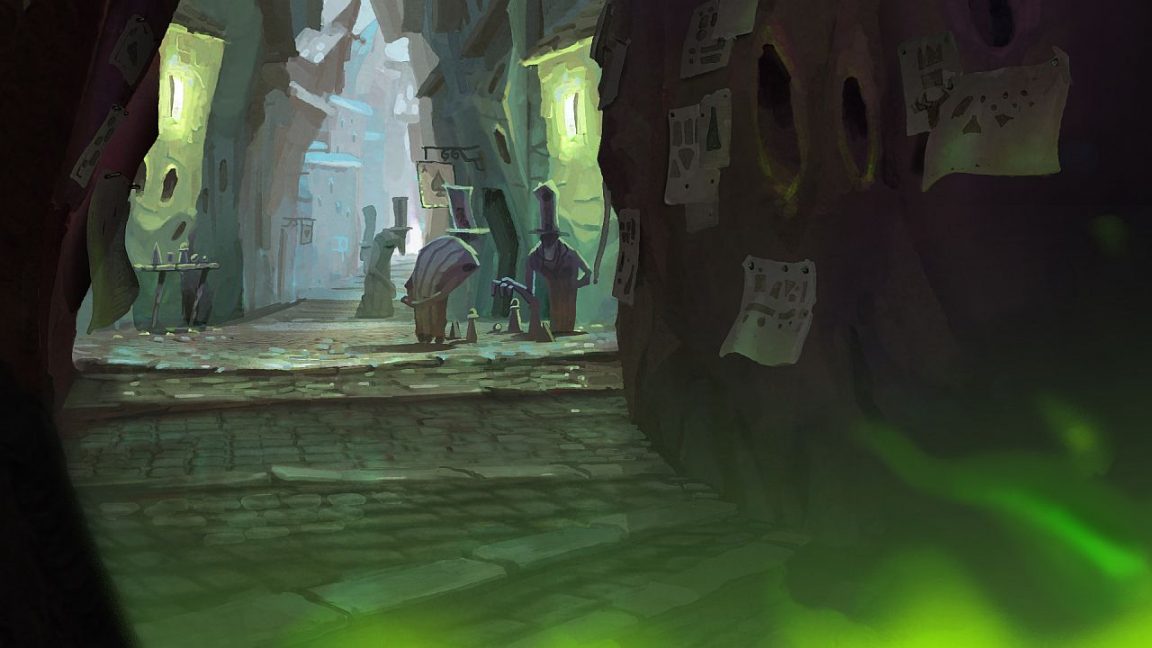 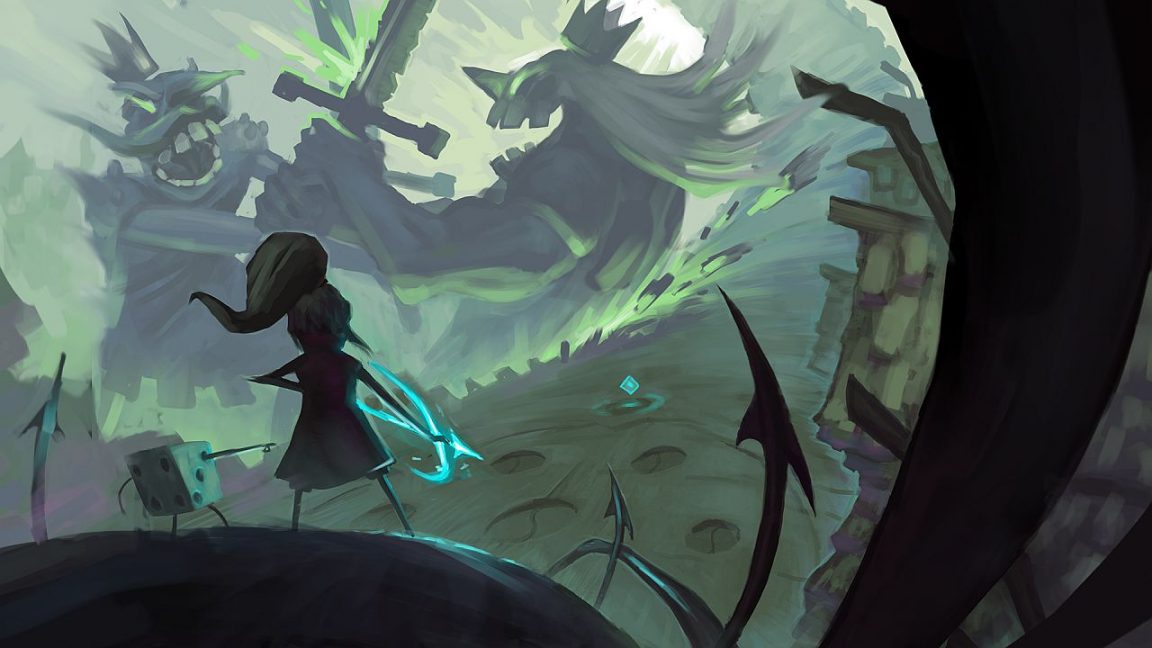 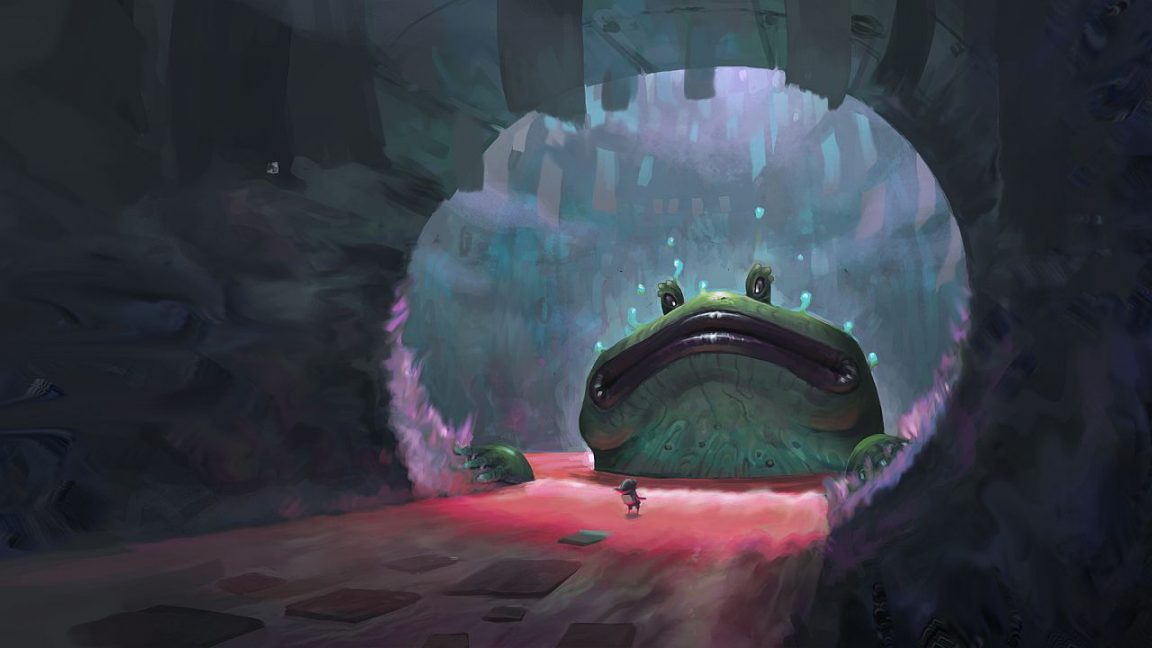