Turtle Rock is still focused on co-op FPS, but it's pretty over boxed retail releases. 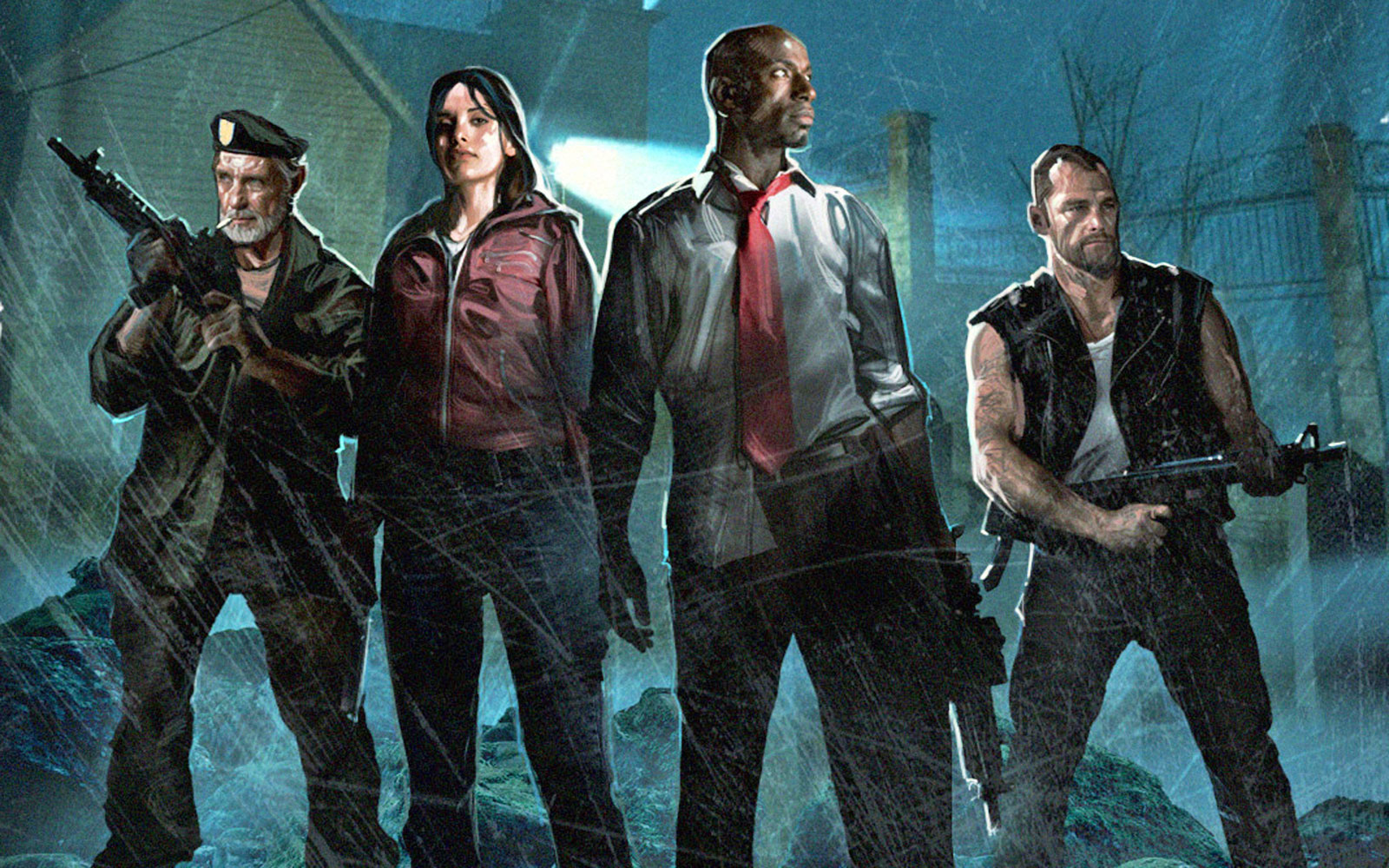 Left 4 Dead and Evolve developer Turtle Rock has announced its next project - a free-to-play co-op FPS published by Perfect World.

Although it's not ready to give many details, the studio confirmed with GamesIndustry that it's a new IP.

"What we can say is that we are definitely going back to our moment-to-moment gameplay roots with a huge focus on co-op FPS," president Steve Goldstein said.

"There will be plenty of baddies to shoot up, but it is not a 'zombie game' or anything post-apocalyptic. What we can say right now is there's a strong dark fantasy element to it."

In the full interview, Turtle Rock waxes lyrical on "service-oriented games", which give developed the chance to release and iterate while working with the community.

"To us, boxed product is like a speech, a developer is telling something to its audience and they have to listen," Goldstein said.

"With free-to-play, it's a conversation and we love that dialog with our players."

Goldstein also said that the traditional $60 boxed product model "is just not a welcome home for independent developers".

"The major publishers out there are spending [over] $100 million on developing the next iteration of a franchise, and at the same time, they are increasingly hesitant to spend on new IP."

The full interview is a really interesting read and includes this delightful little comment about adapting games based on player feedback with the boxed release model:

"At best, you can only hope to make these changes sometime post-launch and at that point, you're probably knee-deep in DLC, because that's what a boxed product needs to make a profit these days, given the insanely escalating costs of development, marketing and publishing those products. It's not a very limber process."

Evolve, of course, was criticised for its very expensive DLC. It went free to play in July but development ended four months later.