Unfortunately, at the time of writing, we haven’t yet been sent code despite covering the game extensively - we understand this is the same for most European media, though some US outlets received code last Friday.

Here's a picture of Winnie-the-Pooh instead: 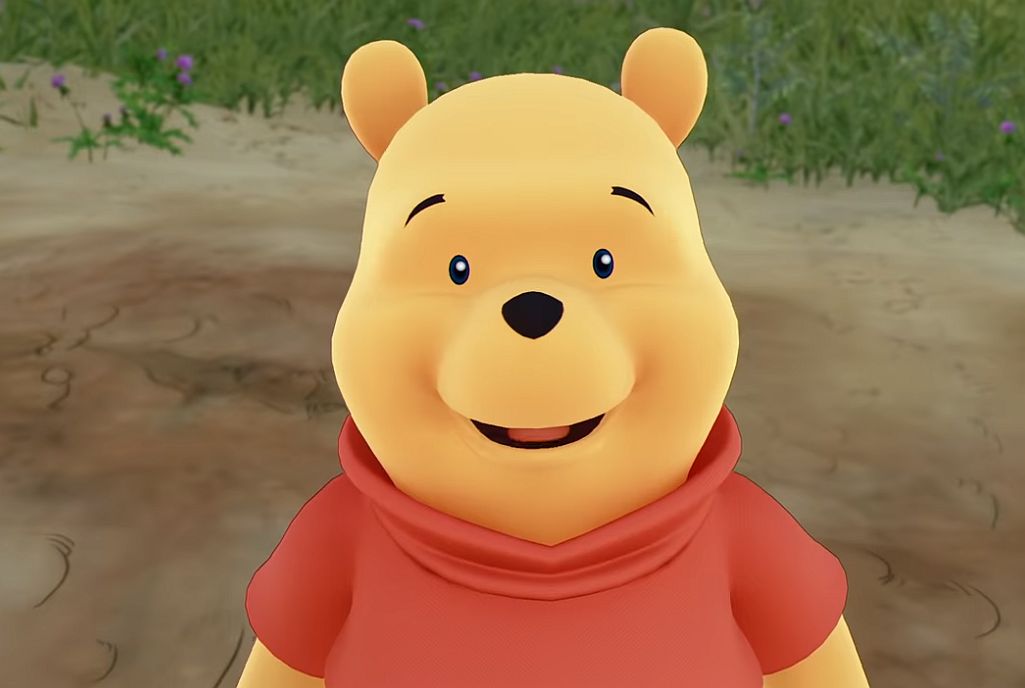 Square Enix is generally good at giving lead time on reviews, so either the publisher is worried about spoilers - even though retail copies made their way into the wild over a week ago - or there’s a lack of confidence behind its latest release: a game that’s been in development since the dawn of time.