The Humble Store is offering subscribers Kingdom Come: Deliverance as part of its August Humble Monthly.

Kingdom Come: Deliverance is just one of the titles Humble Monthly subscribers will receive in August. The other instant unlock is Surviving Mars.

Both are playable now and more games will be unlocked on August 2.

The Humble Monthly service runs $12/£10 and each month you are handed at least nine games. Many remain a mystery until signing up, but one or more games are always available as an Instant Unlock. 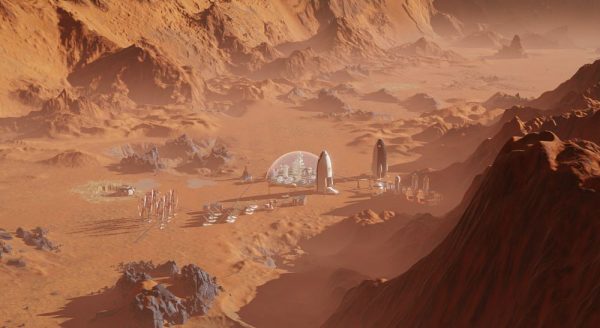 If you aren't a PC player, don't forget about the Humble Indie PlayStation Rebundle. It features Grim Fandago, Layers of Fear and Shadow Warrior 2 starting at the $1 tier.