Since its release, many Kingdom Come: Deliverance players have been complaining about the game's stringent save system, and how complicated lockpicking is.

If you're unfamiliar, Kingdom Come: Deliverance doesn't allow players to save anytime, anywhere like most games. Although it does support auto saves mid-quest, they're only triggered after reaching certain points, which doesn't happen very often.

Your other options is to use a rare potion called Saviour Schnapps, or to simply sleep. Sleeping isn't always an option, however, because you could run the risk of losing quests midway through, especially if they're time-sensitive. As for Saviour Schnapps, you can only have three on you at any time, and it's expensive to buy.

On PC, you can simply get around the save limitations by installing a mod. This is obviously not an option on PS4 or Xbox One.

As for lockpicking, you can always read a lockpicking guide and learn all the nuances, but some see it as too much work for such a simple mechanic. 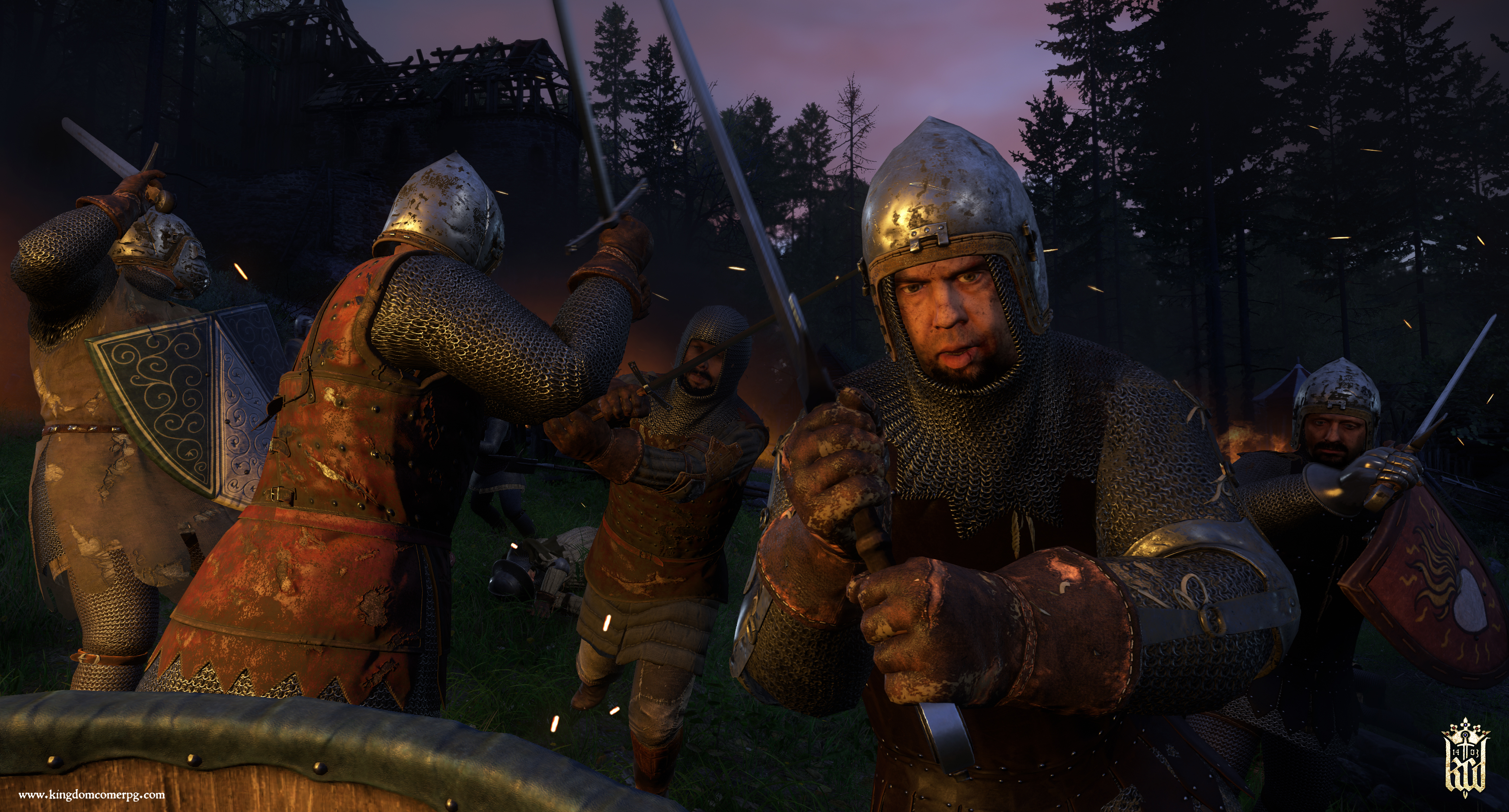 Kingdom Come: Deliverance creative director Daniel Vávra mentioned on Twitter that Warhorse is aware of these complaints and others like them. Vávra did not spill out exactly what's going to be done about them, but he did promise that "We will do something with it."

Kingdom Come: Deliverance is getting a big patch in about two weeks, so hopefully it'll also bring changes to the save and lockpicking systems.

Vávra revealed earlier that Kingdom Come: Deliverance had sold around 500,000 copies in two days. It's also currently in Steam's top five for most concurrent players.