It looks like Xbox is long past caring about VR.

Xbox has strangely been missing from the battle for high-end VR. The company has not invested in a VR headset of its own like Sony did with PS VR, and has yet to court developers or PC VR makers to bring some of those experiences to Xbox.

While it's true Xbox previously had a deal with Oculus, all that amounted to was bundling Xbox One controllers in every Rift retail box, and the ability to stream Xbox One games to your Rift headset.

Some assumed this stance would change with Xbox One X (then Scorpio), but it never did. The reason for this, according to head of Xbox Phil Spencer, is really very simple.

"The vast majority of our customers know if they want a VR experience, there’s places to go get those," Spencer told Stevivor at X019. "We see the volumes of those on PC and other places." 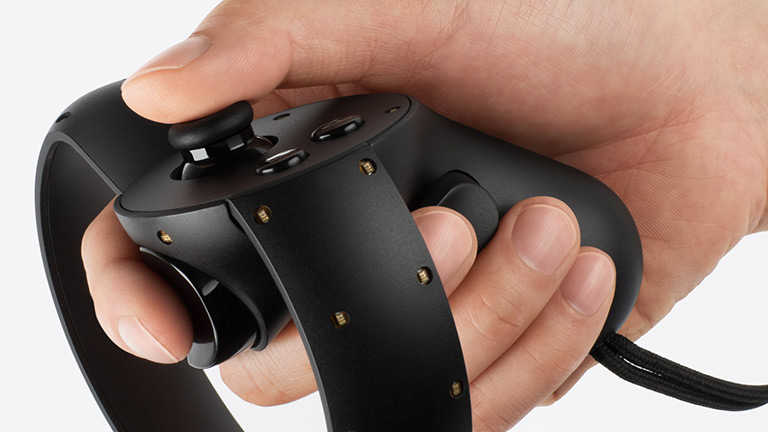 As a result of this, VR is not going to be a focus for the next-generation Xbox, Project Scarlett. "I have some issues with VR — it’s isolating and I think of games as a communal, kind of together experience," he added.

"We’re responding to what our customers are asking for and... nobody’s asking for VR."

This could change if VR ever gets real traction, but don't count on it being a focus for the company until that happens. It's also worth noting that Microsoft is working on its own mixed and augmented-reality projects, both internally with HoloLens as well as with third-party manufacturers.