It will be the first official video game to cover Paralympic sports and will release worldwide in 2020 for multiple platforms and mobile.

The Pegasus Dream Tour was developed in partnership with International Paralympic Committee (IPC) to help increase engagement of the youth market in the Paralympic Games. The event is world’s third biggest sport event after the Olympics and FIFA World Cup.

In the sports RPG, players will participate in virtual Paralympic Games which take place inside a fantasy metropolis known as Pegasus City. Here, they will use special abilities called “Xtra Power,” in  this alternate world. 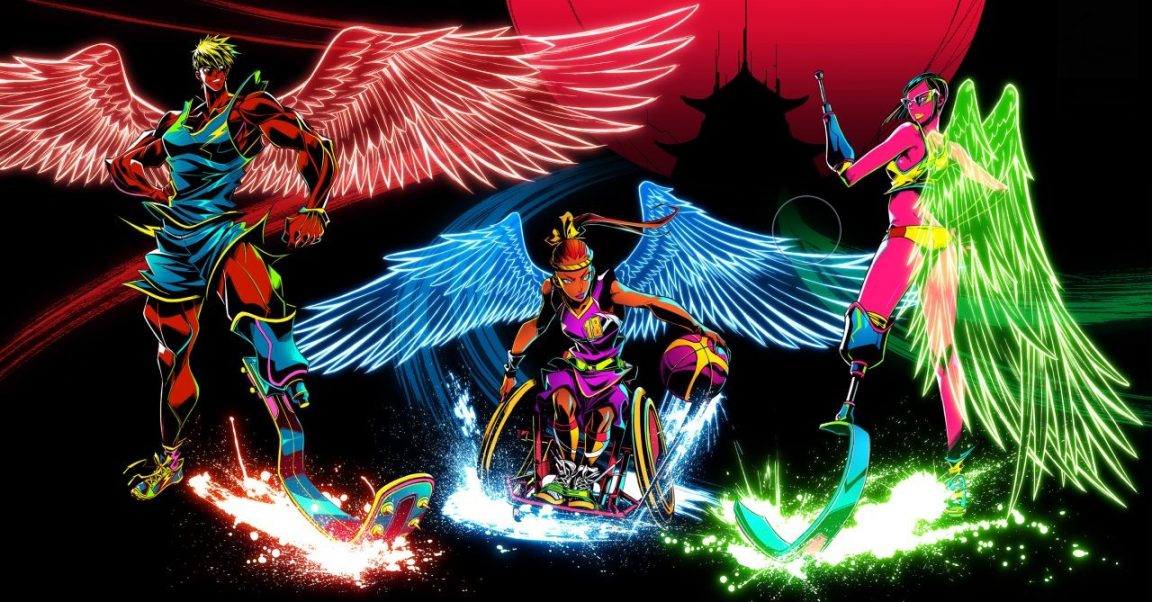 “This is not just an ordinary video game about sports," Tabata said in the press release. "JP Games is going to represent fully the wonders that are unique to Paralympic sports in this brand-new role-playing game – a genre we excel in.

"With this video game, we want to contribute to the future growth of the Paralympic Games, not just as a sporting event, but as entertainment as well, with contents that we hope will have lasting value in the future.”

The 2020 Paralympic Games will be held in Tokyo from August 25 - September 6.