The asteroid, when it comes, doesn’t so much crash into the island as rip straight through it. The rock leaves a bright white breach in the earth, like a hole in a parachute. Into that fissure tumbles the world, and everything in it: the giant fruit that once topped Tomato Town, the bus that carried countless killers into the drop zone, and all the players brave enough to show up as spectators. Finally, the new black hole swallows light itself, and Fortnite blinks out like a CRT television.

It might just have been a colourful way to cover up some downtime ahead of the Fortnite Chapter 2 update, but seeing all of Fortnite sucked away and replaced by an infinite void has been, well, sadly familiar. Service games that don't manage to capture the kind of audience Epic has are often turned off, taking years of work and artistry with them. In an industry that chases trends, the sorry end of online games isn't often considered - until the servers are gone and there's no way to revisit a fondly remembered world.

By and large, the games industry has been built with a short-term outlook. Steady successes do exist, like CCP’s Eve Online, sustained by a relatively small community that practically runs itself. But long-term plans, like Bungie’s initial ten-year outline for Destiny, are few and far between. You can see why - that one quickly became a punishing schedule after a couple of early missteps set development back.

The studios that aren’t tied to publishers often live project to project - pitching constantly to try and ensure their development teams can roll from one game to the next without layoffs. Developers of all stripes, meanwhile, are reliant on technology that is ever-changing - which makes everyone’s future volatile and unpredictable. In that context, any analyst who claims to know what’ll happen beyond 2022 may as well be a fantasy novelist.

"Live games will never appear on GOG or become backwards compatible on a future console. They’ll never provide that hit of nostalgia, nor be discovered by a new generation"

It’s an unstable environment that encourages developers to prize fast expansion over slow and sensible growth. It’s not helped by the influence of Silicon Valley tech companies, which aim to strike startup gold and then sell before reality catches up. As a journalist, I’ve interviewed outfits with names that end in ‘Studios’, but which actually compromise just two or three developers. You can either look at that as good old-fashioned American gumption, or a sign that a slightly unhealthy level of ambition pervades the industry.

The rise of service games has only worsened the situation. Where previously a studio might survive the odd dud, these are all-or-nothing enterprises: huge games on which developers bet the farm. There’s also a survivorship bias at work - success stories like League of Legends or Fortnite are seen everywhere, as are the grand campuses and storefronts they’ve funded. 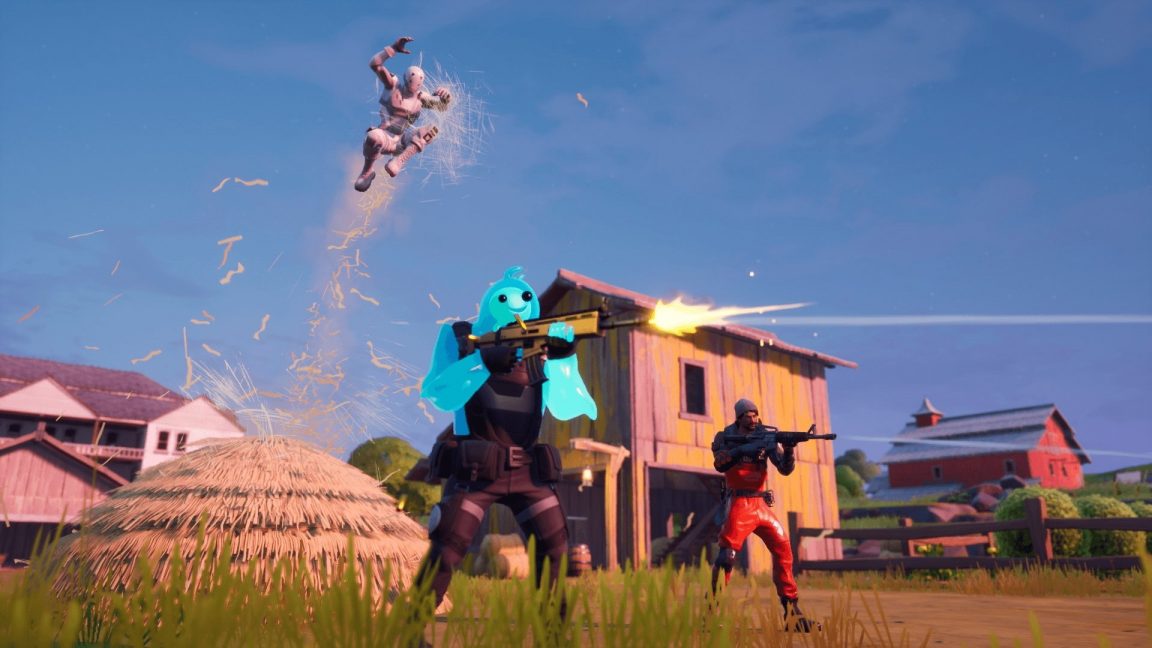 Far less is written about games like Orcs Must Die! Unchained, a bold competitive reimagining of the beloved tower defence series which, like League and Fortnite, had the backing of Tencent. But in a space where every game is pitched as a hobby, there’s only room for a few winners. Unchained didn’t work out, and developer Robot Entertainment lost three quarters of its staff as a result.

What of the game that staff poured years of work into? It shut down in April this year, when server costs became unsustainable. This is the terrible knowledge developers have to live with: online games can only ever be temporary, existing as long as it makes financial sense for them to do so. The black hole comes for all of them, eventually, sucking with it every beautifully conceived map, elegant animation, and favourite voice line.

Unchained, and scores of games like it, will never appear on GOG or become backwards compatible on a future console. They’ll never provide that hit of nostalgia, nor be discovered by a new generation. These might not be games that commanded massive audiences or even lived up to their promises, but if entire genres can’t be archived in playable form, we’ll eventually lose them. MOBAs will be the stuff of textbooks.

And so we come to Fortnite. Like any genuine phenomenon in games, it’s surrounded by an elephant’s graveyard of would-be competitors, frozen climbers killed in the trek to the peak. Think of Radical Heights, Cliff Bleszinski’s last shooter before games industry hiatus. Its ‘80s dreamworld was enthusiastically received, but quickly overshadowed by other battle royales. It lived for just three months. In fact, Cliffy B’s Boss Key Productions has left nothing behind to demonstrate its nearly four year history. The critically acclaimed FPS, LawBreakers, was also killed alongside the studio. Sorry: ‘sunsetted’. When developers are having to come up with more palatable euphemisms for game death, you know there’s a problem.

It’s odd, then, that Fortnite is feigning its demise - many online games don’t have the luxury of pretending. Perhaps Epic ought to temper its confidence and heed its own sobering reminder: no server stays on forever.