I'm all for making complex games more accessible, but Fire Emblem: Three Houses piles on the assistance a little too much.

The Fire Emblem series is pretty complicated, and Three Houses is no exception. There's a lot to manage and worry about - character skills, stats and growth, the support ranks that determine character relationships and how exactly to spend your downtime at the monastery. In battle there's also strengths and weaknesses, stage-specific gimmicks and more to consider. Especially important are the intricacies of movement and the constant dance in and out of the range of the enemy.

So one understands why, in 2012's Fire Emblem Awakening, publisher Nintendo and lead developer Intelligent Systems decided to strip away one of Fire Emblem's defining characteristics since its inception: permanent character death. Nintendo is all about being accessible, after all, and there's nothing quite as stressful as forever losing a character you've pumped hours of RPG growth and emotional investment into to a couple of wrong moves on the battlefield.

I've always loved it, however; that same pressure is also what makes fellow grid and turn-based strategy series XCOM so deliciously thrilling. But one has to understand - the constant threat of permadeath stresses some players out to the point that it drives them away. Also, Fire Emblem is more about character than XCOM, with its visual novel and dating sim style facets meaning some players are coming to it for reasons far removed from its deeply strategic combat. So I get it.

Nintendo and Intelligent Systems made a smart choice, and crucially they kept permadeath available in an optional 'classic' mode, perfect for the gaming masochists like me.

That choice probably played a role in Awakening's unprecedented success outside Japan, something which even took Nintendo by surprise. But in Fire Emblem: Three Houses, one can't help but feel like the tweaks to tone down the difficulty and threat have gone too far.

On its default difficulty setting, Fire Emblem: Three Houses is an absolute breeze. I know that I'm an experienced strategy fan, but I think even for newcomers it'll be easy; with all the activities you can do outside of battle, you'll quickly be of a character level that renders most combat encounters mostly trivial. That does the intricate and brilliant combat this series is built on a serious disservice.

Even on hard the game is barely a challenge, but the default difficulty is my greater concern. With more opportunities to explore, chat and undertake tasks outside of combat than ever before in the series, so too arrive more opportunities to boost skills and earn experience - which in turn works to make battles ever breezier. Three Houses remains thoroughly enjoyable in spite of this - in fact, it's a game of the year contender for me - but the lack of challenge is arguably the greatest mark against it.

Or to put it another way, I'm not somebody who ever went for 'Lunatic', Fire Emblem's traditional very hard mode, but I absolutely cannot wait for one or more harder difficulty modes to be added via DLC; it's just what is needed. 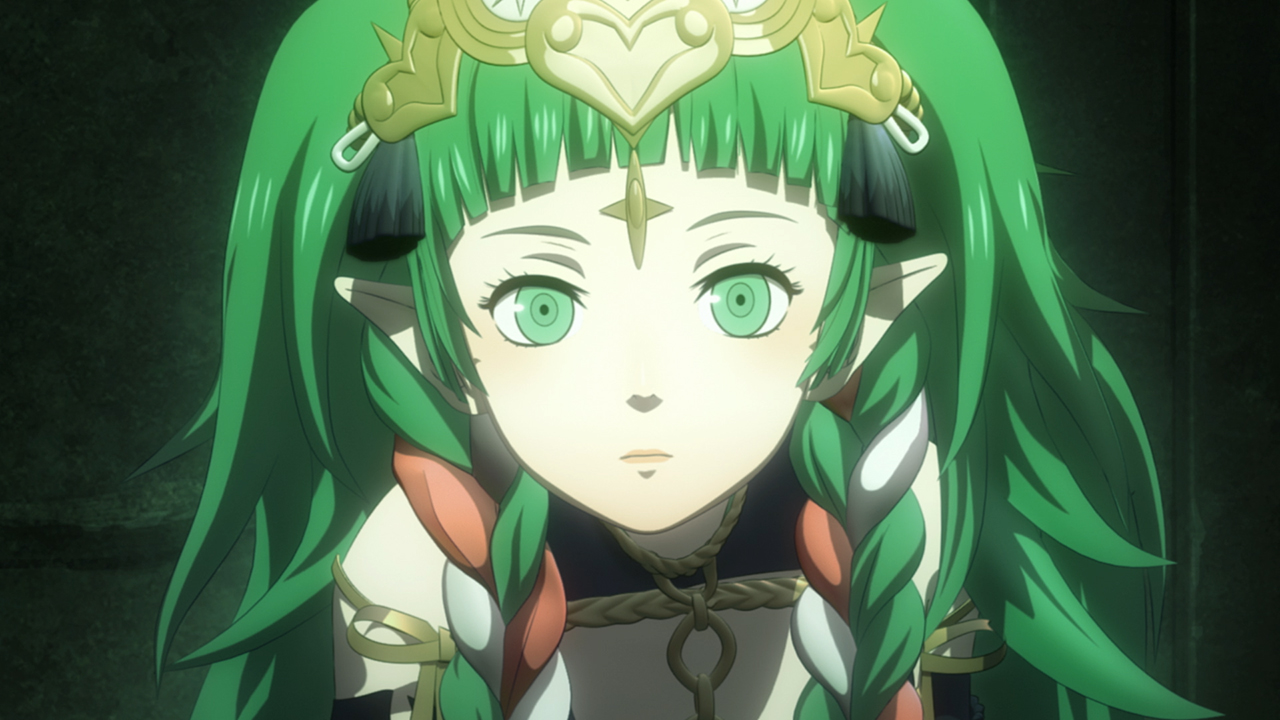 My problem with the balance in Three Houses isn't just about the actual combat difficulty, however - it's also impacted by the permanent death related classic and casual mode split and a new mechanic, Divine Pulse.

For the uninitiated, Divine Pulse is essentially a story-appropriate name for a rewind function; every battle you get a certain number of rewinds which can be spent to undo actions in battle. It's powerful, and isn't limited to just rewinding a move or two or even a turn - you could rewind a whole battle to its first move if you wished. Divine Pulse is limited in use, but as you progress in the narrative and get to know a particular character better you'll unlock even more rewinds. By the late game, you're stacked with them.

Divine Pulse isn't an optional mechanic - it's baked into the very core of Three Houses - and that's where it feels strange. On Casual Mode, the default, why would anybody need to rewind anyway? Characters can't die; they can just be forced to temporarily retreat from battle, and combat encounters aren't so challenging that the loss of one character for the remainder of a fight is likely to turn the tide against you. Arguably the most helpful canonical use of the Divine Pulse power would be to rewind poorly-made conversation choices in tea parties - but that isn't actually possible, as it's a mechanic strictly used in combat.

Meanwhile over on classic mode - the permadeath-friendly mode intended for more hardcore fans - the difficulty is still so weak that moments necessitating the use of Divine Pulse to rescue a character from death are few and far between.

In truth, it feels like perhaps just one of these tweaks to Fire Emblem's typical difficulty would do. With Divine Pulse, casual mode feels pretty pointless, as you've multiple get-out-of-death-free cards stashed away in every battle. When you stack all of these features up and take the default choices the game suggests at launch (casual mode, normal difficulty with use of divine pulse) the result is a game that feels pretty neutered - at least until the difficulty-enhancing DLC.

Fire Emblem: Three Houses is brilliant. As mentioned earlier and in our review, it's one of the best Switch games, a game of the year contender, and just really fun and compelling. But it is also a cautionary tale about how things can go wrong when you design a little too aggressively to make it easy, accessible and friendly. If XCOM proved anything, it's that even getting your ass kicked can be enjoyable - and maybe Fire Emblem should embrace that just a little next time around.