A new trailer for Final Fantasy 7 Remake launched at The Game Awards.

Overnight a new trailer for the highly anticipated remake of Square Enix’s legendary JRPG epic was unveiled. It focuses entirely on protagonist Cloud Strife, as well as provides a bit of backstory to his character.

Due to launch on PS4 on March 3 2020, the game is a timed year exclusive so will likely come to other platforms by some point in 2021.

The remake will also have a number of new characters and boss battles, game director Tetsuya Nomura confirmed in a blog post last month. 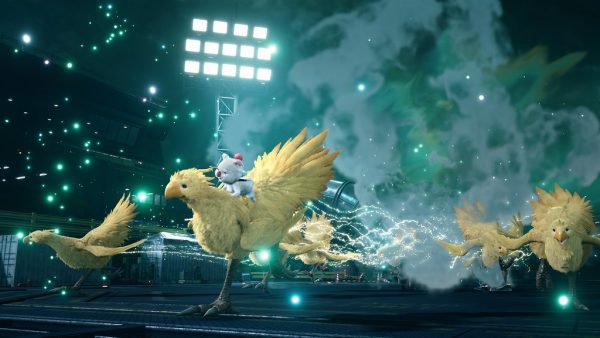 Square Enix has already confirmed that Final Fantasy 7 Remake will be released in multiple parts – the first of which is entirely set within Midgar, and the developer is already working on the second. It’s an interesting – and some might say risky – way to remake one of the industry’s most loved games. Exactly how many parts this will take is currently TBC.