Final Fantasy 15 sales are not slowing down. 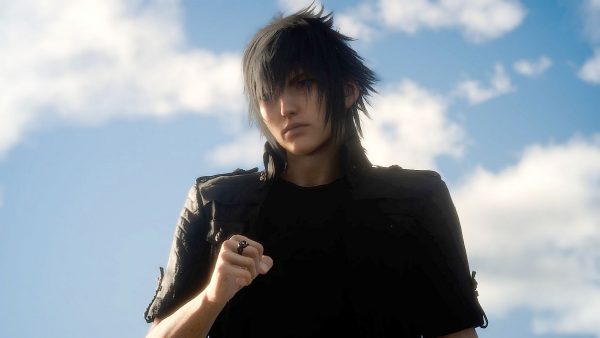 The publisher did not reveal the split, or the actual sold-to-consumers numbers. That said, it is an increase over the 5 million figure quoted at launch, which also covered shipped rather than sold.

Square Enix also announced that the January festival event - which you access by downloading either of the Holiday DLC Packs - will kick off on January 24.

The festival takes place in the city of Altissia, and will go on for a limited time.