Before sitting down with Bethesda’s Chris Mayer to talk about the state of Fallout 76 and its exciting Wastelanders update, I took to Reddit to see where the community was at.

At the time, one of the biggest threads was about some of the game’s challenges that have been bugged since launch and never patched. Some locations don’t pop and occasionally the game doesn’t register your deeds. It’s all because of prioritisation and the scope of the game.

“It's a triage,” Mayer explained. “So we only have limited development resources, we have to not only prioritise what things we fix that are existing issues, but we also have to prioritise delivering new content, things like Nuclear Winter. Because if you don't deliver new content, then the players that have been the most faithful and sticking with the game the longest, they'll begin to drop out because they'll get bored. So we always have to be providing things [that are] new, at the same time fixing the experience so the new players coming in are not encountering as many issues, if that makes sense, that balance.” 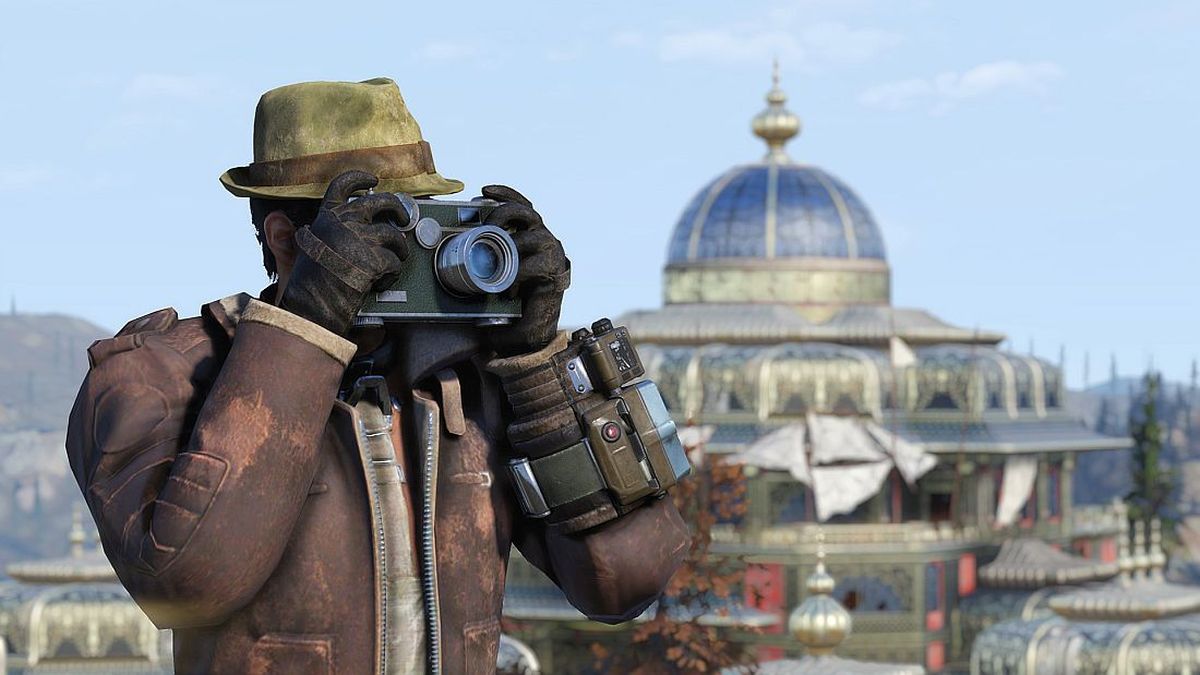 In the grand scheme of things, optional challenges likely don’t rank too highly on the list of issues and updates, then. However, that doesn’t mean Bethesda isn’t listening.

“I'll say all the time we listen to player feedback, and it's what's been guiding most of our decisions right now,” Mayer continued. “If you just look back at the patches we do, and the patch notes, almost all of those are lifted directly from what are the biggest discussion points, the biggest problems that the community has vocalised. That is what we use to guide the priority for us. Because there's so many things that we could be working on, right? So if we have the determination of we can fix this one thing versus this other thing, which one is going to have more of a community impact, and we think that's been working well for us, and I think - I hope - our fans would agree.”

The Wastelanders update releases for free later this year and reintroduces NPCs, choice and consequence to Fallout 76. Click that link to read more about how that all works.