Within two days of its free-to-play launch, Evolve is currently the 11th most-played Steam game. 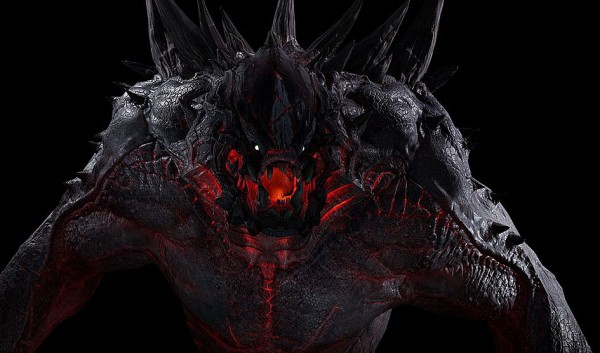 Love or hate it, you can't deny Evolve has seen some hard times recently. After marketing a genuinely promising 4-vs-1 multiplayer mode with powerful monsters, Evolve's player base quickly dropped until it reached a mere 157 per day. But after all this time, maybe all Evolve needed was a free-to-play model that didn't shackle players to overpriced DLC.

The free-to-play Evolve Stage 2 launched its beta on Thursday, and its prospects have quickly turned around. As of writing, there are currently 40,407 Steam users playing Evolve with a peak of 40,445. That puts Evolve Stage 2 as the 11th most-played Steam game of the past 48 hours, and two-thirds away from bumping into the top 10.

That's not to say Evolve Stage 2 can necessarily maintain these numbers - we'll need at least another week to know for sure. But you can rest assured Turtle Rock Studios will be crunching its beta data to prepare for the official release later this year.