EA has confirmed the launch date for EA Access on PS4.

In case you missed it, EA announced last month that its EA Access subscription service is finally coming to PS4. After years of exclusivity on Xbox, the service will soon be available to PlayStation players.

The publisher previously set a July window for launch, but has now confirmed the date. EA Access first goes live on Wednesday, July 24 on PS4. At launch, all vault games currently available on Xbox One will also be accessible on PS4.

The same is true for the ten-hour trials for games not in the vault. Closer to the launch of other EA games due out this year and in the future, the company will make new trials available for those games as well. 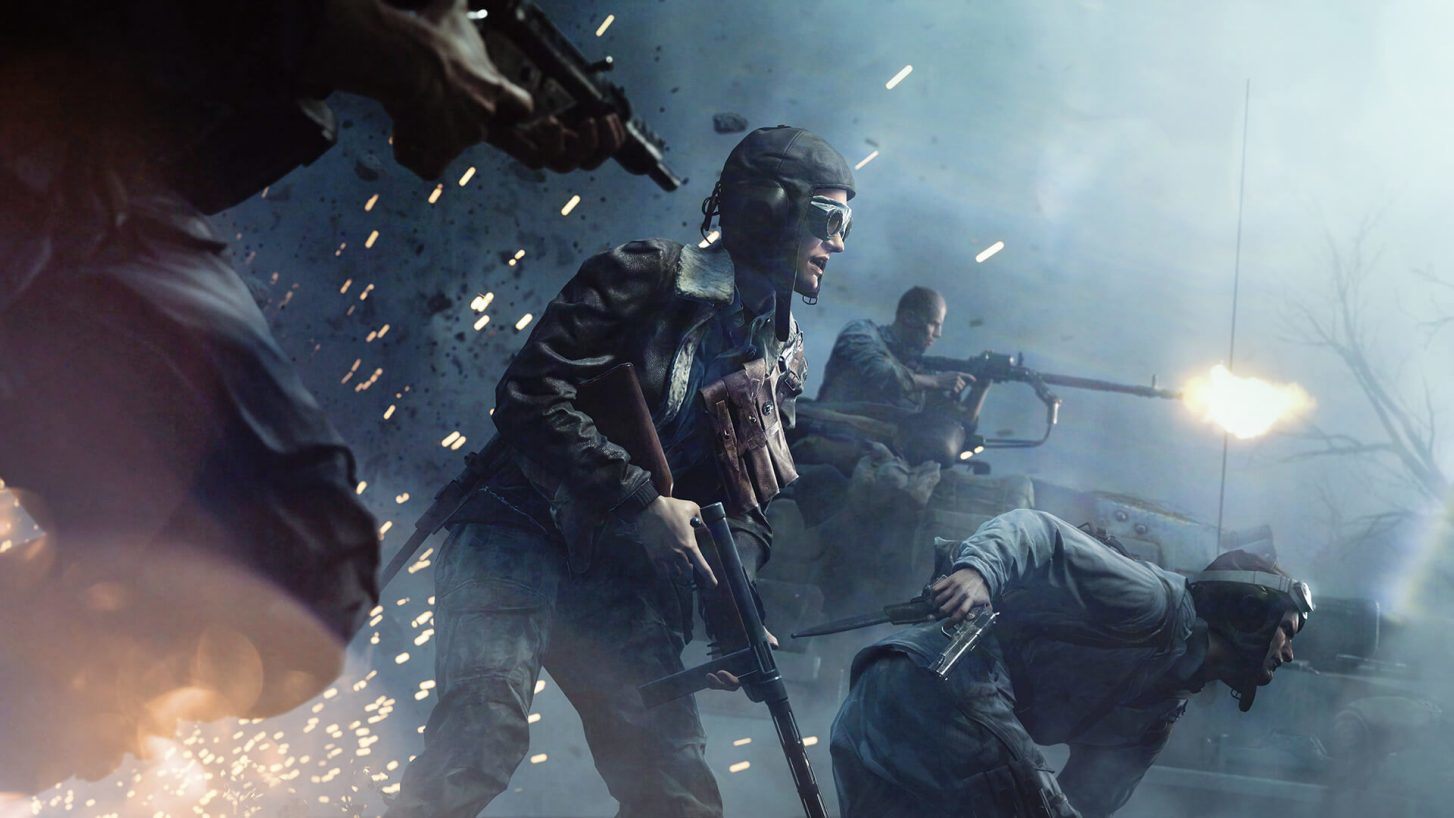 EA Access costs $30/£20 for the yearly subscription, or $5/£4 per month. Subscribers also get discounts on EA games, DLC and virtual currencies if they choose to buy any of them while they're subscribed.

Do keep in mind, however, that your EA Access subscription doesn't transfer between platforms. If you already have an active membership on Xbox One, you'll need to subscribe separately on PS4.