E3 is going to be different this year, and today we learn how.

E3 organisers the ESA has revealed the structure of E3 2021, which is going to take place entirely digitally June 12-15.

E3 2021 will mainly rely on two ways to deliver content: an online portal, and a mobile app. The two will form a hub of all of the show's content for its duration. This is how the public will be able to visit virtual booths, watch livestreams and participate in the show's various events. You'll need to create an account for this, which will also give you access to a forum and some customisation options for your avatar.

But this won't be the only way to watch the show, as E3's official channels on Twitch, YouTube, Facebook and Twitter will also air the main broadcast, which will be hosted by Greg Miller, Alex “Goldenboy” Mendez, and Jacki Jing.

Public access for the portal will open on E3 2021's first day, June 12, and you'll be able to create a free account later this month. The same portal and app will also be used by the press and industry professionals on the week of June 7 for interviews, early access to demos and everything else that usually goes on at E3. 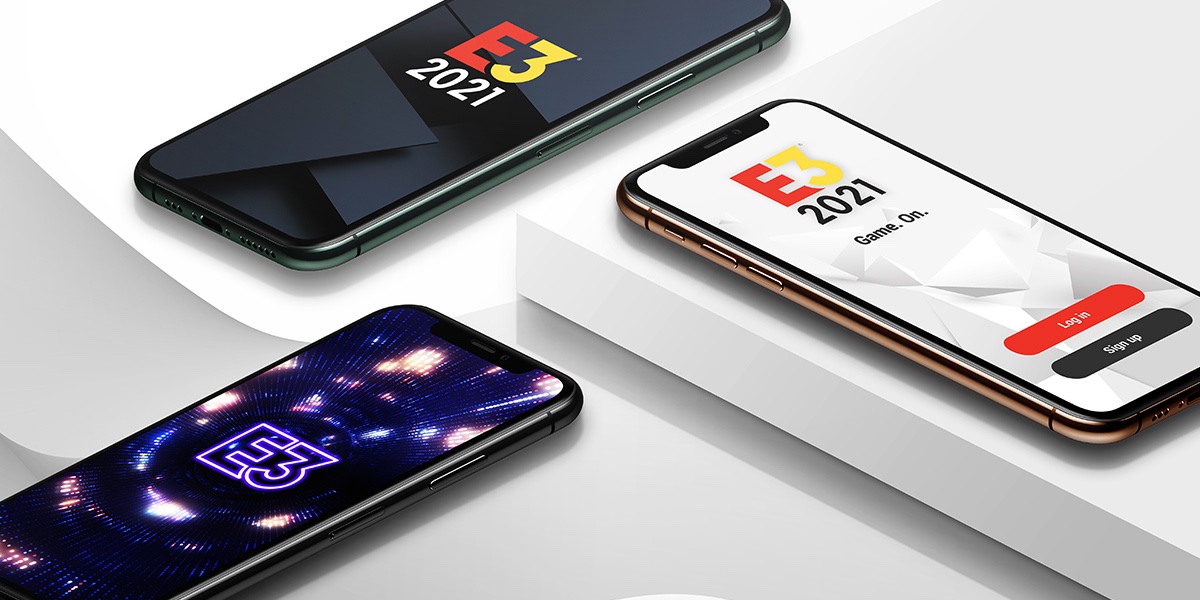 So far, a number of publishers have signed on. The list includes Microsoft, Nintendo, Ubisoft, Take-Two, Capcom, Square Enix, Sega, Warner Bros., Bandai Namco, and Koch Media. Konami was supposed to be part of the line-up, but pulled out at the last minute. Some of those publishers, such as Ubisoft, are hosting their own events under E3's banner, while others will simply show off their games at the show.

Sony, of course, remains the highest-profile absentee, and this year it is joined by Activision Blizzard, and EA (who is hosting its own show in July this year).