The latest adventure from Microïds, developer of the treasured Syberia series, is a 1930s mystery called Dream Chamber, headed to iOS, Mac and PC later this month.

Dream Chamber stars one Charlie, a presumably feckless rich heir who witnesses a robbery. As his girlfriend is the victim, he leaps into the investigation in defiance of his uncle, a detective already assigned to the case. Charlie has an advantage; he can revisit scenes in his dreams to find clues lodged in his subconscious.

A third-person adventure, Dream Chamber has players collecting and combining objects in classic adventure puzzle solving. It'll arrive on iOS, Mac and PC on October 24, and an Android version will follow "very quickly". The first screen is below.

Microïds' back catalogue includes Syberia, Dracula, Return to Mysterious Island and Amerzone. It's a division of Anuman Interactive. 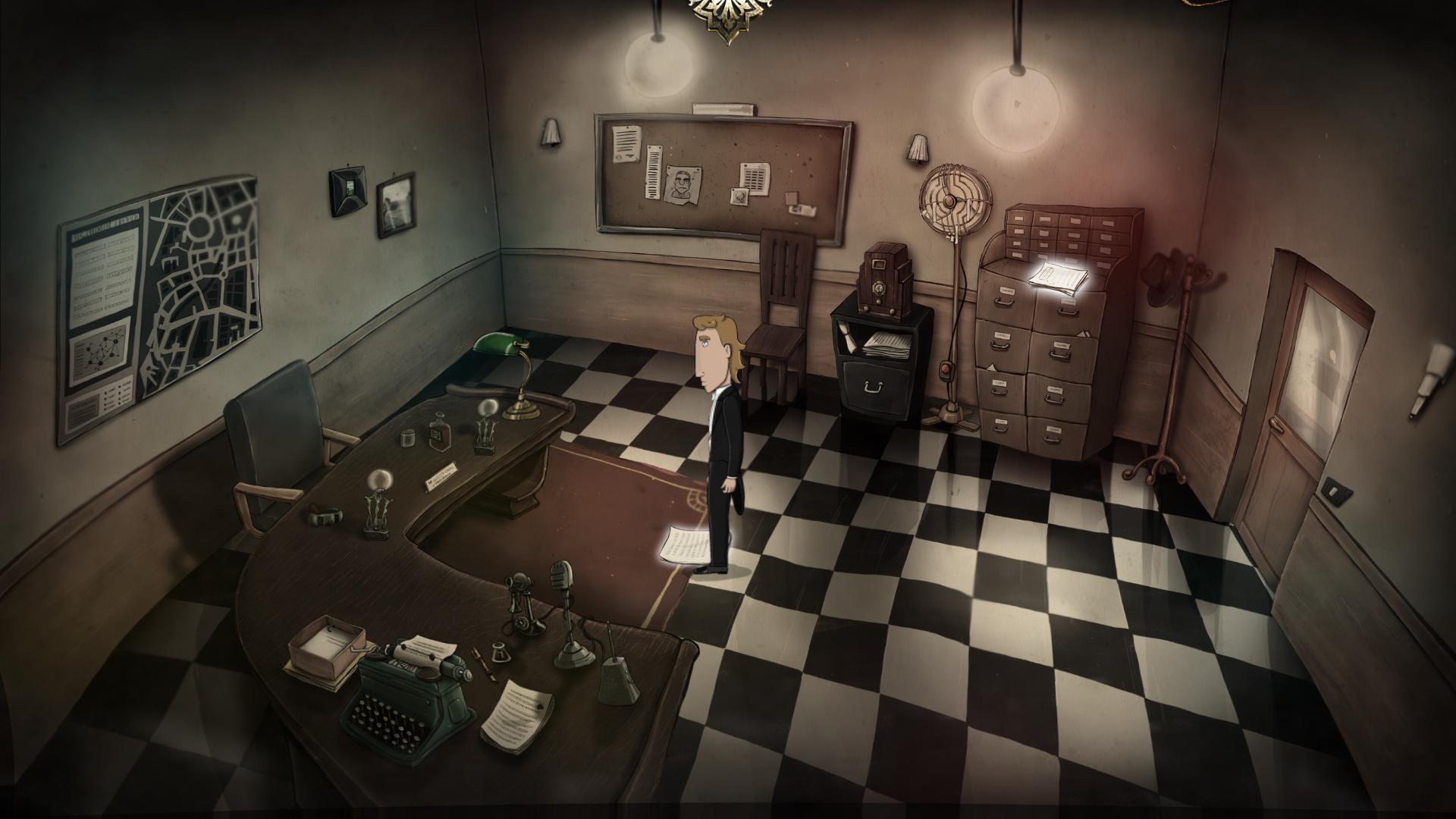