Microsoft doesn't plan on releasing games exclusive to Xbox Series X until at least a year after the console launches.

Speaking with MCV, Microsoft's Matt Booty said to expect titles to be playable across both Xbox One and Xbox Series X. At least for the first year or two.

“As our content comes out over the next year, two years, all of our games, sort of like PC, will play up and down that family of devices,” said Booty, head of Xbox Game Studios.

“We want to make sure that if someone invests in Xbox between now and [Series X] that they feel that they made a good investment and that we’re committed to them with content.” 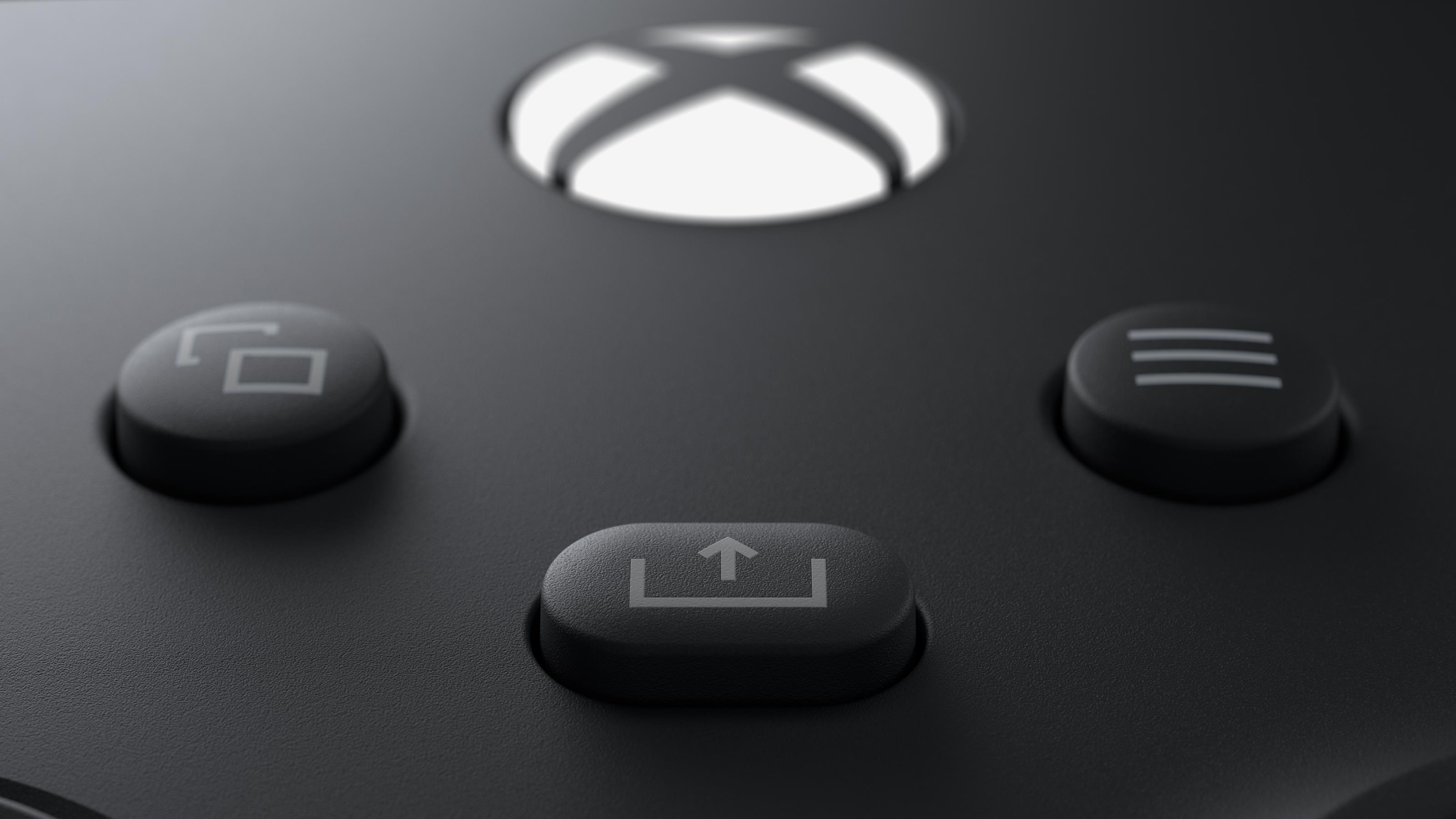 As far as Xbox-exclusives are concerned, there's Halo Infinite which will release for Xbox One as well as the new console. It is one of the games the firm wants to focus on when it the console launches as a "big opportunity" to bascially show off all of Series X's new features

“And then lastly, we need to continue building characters, stories and worlds that can transcend generations, devices, and platforms."

A solid release date yet for the console, other than holiday 2020, hasn't been announced. It's possible we'll get a release date around E3 in June. In the meantime, here's everything we know so far about Xbox Series X.