The latest round of rumours concern the next evolution of Bungie's shared-world shooter with Destiny 3.

AnonTheNine, prominent Destiny leaker, has shared a host of new details about the future of Destiny, particularly when it comes to the sequel, Destiny 3.

Destiny 3 is not something that's been officially announced by Bungie, of course, but according to the Reddit user, the project is currently early in development. AnonTheNine clarified that next year's expansion will feature a similar release and content schedule to Forsaken's, with a big expansion in September followed by smaller pieces of content that'll all be part of another annual pass.

While the Reddit user doesn't give any details about Destiny 3's target release year, they revealed that the game will represent another commitment to the Destiny hardcore, which would make sense given Forsaken's direction. Interestingly, Bungie is said to be investing even more into the RPG side of Destiny.

Guardians will have their abilities expanded to include powers of darkness, which could mean new supers and subclasses - to say nothing of the story implications. 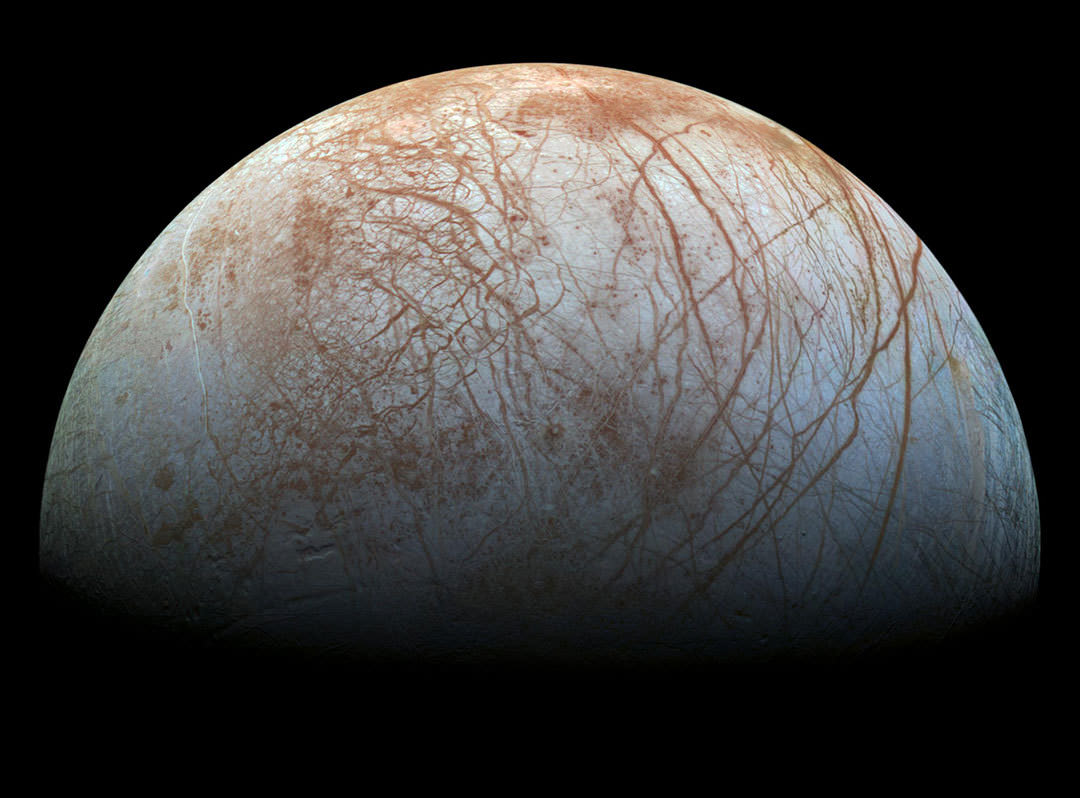 Perhaps more interesting than darkness powers is AnonTheNine's claim that Destiny 3 will feature a PvEvP zone where players will be able to "fight for territory" while also taking on AI enemies. Though the leaker does stress it won't be like The Division's Dark Zone.

AnonTheNine also teased that Europa, one of the locations that appeared in Destiny's concept art, will be among the planets in Destiny 3.

Chris Barrett is said to be directing Destiny 3, with Destiny 2 game director Luke Smith having "a big role".

Of course, it's worth taking all this with a grain of salt. Though AnonTheNine has a pretty strong track record when it comes to Bungie leaks, their most recent being Thunderlord and the return of heavy machine guns, plans can and do change.

If you've been following Destiny's development, you may be already aware that sequels are often rebooted or changed dramatically during development. These may be Bungie's plans for now, but it doesn't necessarily mean this is what will end up in the final game.