Destiny 2's reveal event in just over two weeks will give us a look at the PC version. 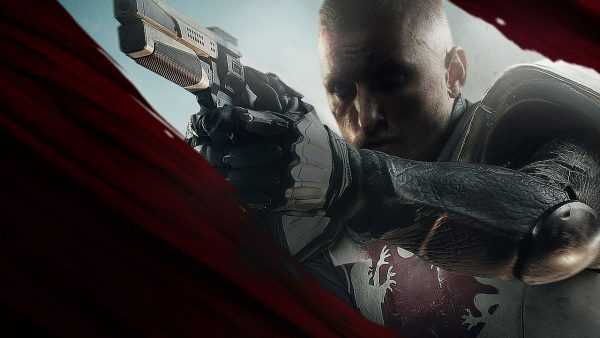 Bungie is hosting a big Destiny 2 event in just over two weeks to reveal the first gameplay footage and much more.

It will be hosted in L.A., and thanks to YouTuber SkillUp, we now know a bunch of new details about the event itself. The YouTuber posted information from the invite he received on Reddit, and his post includes a couple of interesting bits of news.

First, the PC version of the game will be shown alongside the PS4 version. This is good news for fans PC who were hoping they won't have to wait until release to learn about this version. Seeing as how many developers mess up the PC version of their games on regular basis, it's good to see Bungie being confident enough about its first PC game.

The show will kick off at 10am Pacific with a keynote, which is likely when the livestream will also begin for the rest of us. SkillUp noted that many other YouTubers have been invited, and Bungie has not put any capture restrictions in place.

Though this point is not discussed at length, the post says guests will be able to capture what they please from the demo, which means we'll be seeing plenty of footage online in the days to follow. It's also great to hear that both versions will be available to play at the event.

VG247 will be there to bring you everything we can from the show. Expect written and video coverage to last you until the beta.

The Destiny 2 gameplay reveal is scheduled for Thursday, May 18.